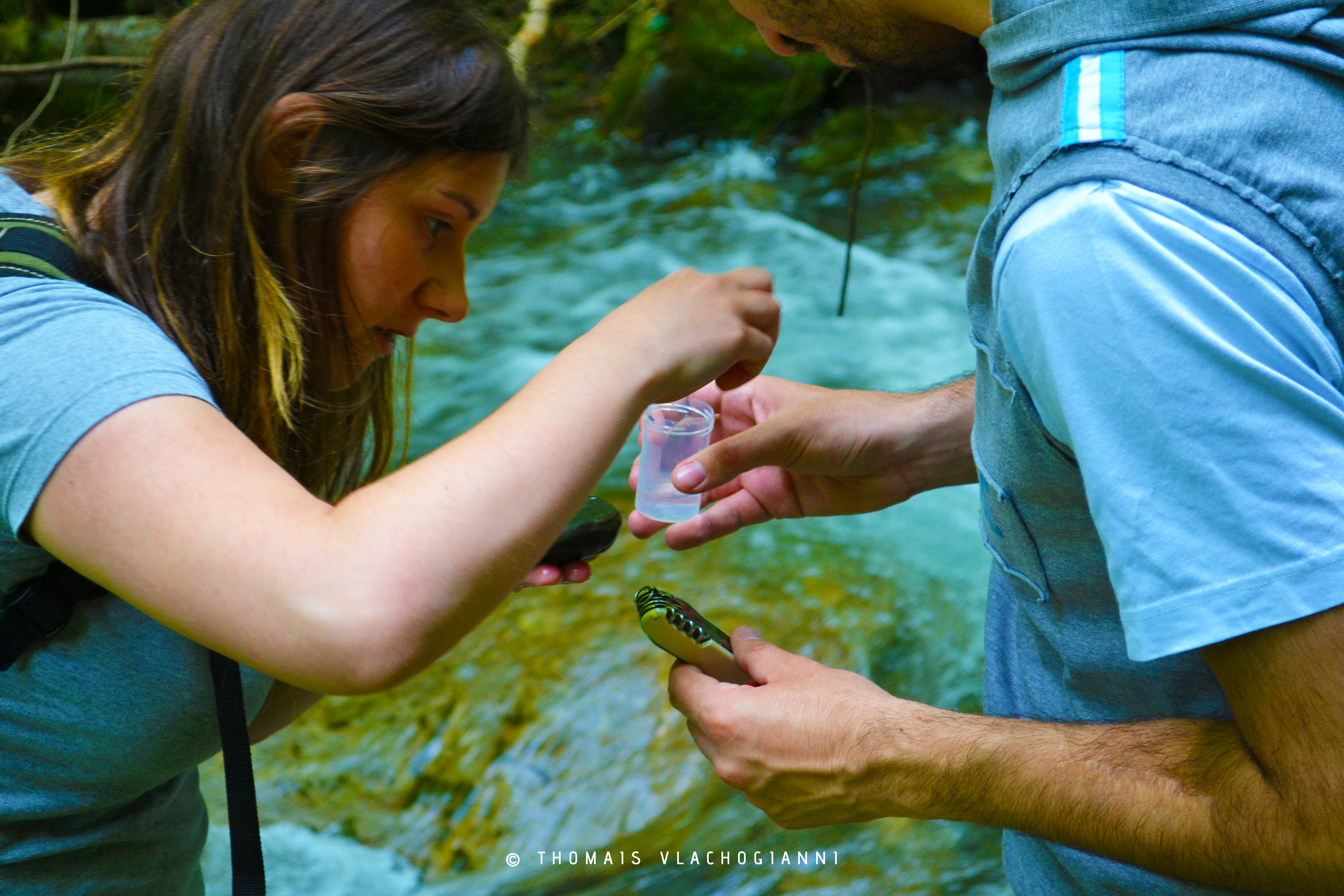 In its continuous effort to promote participatory science interventions, MIO-ECSDE recently signed on to the Declaration “Our world – our goals: citizen science for the Sustainable Development Goals”, a kind of social contract between citizen scientists, academics, and policy makers that acknowledges the diverse structure of citizen science and advances the agenda of the SDGs.

The Declaration was formulated and adopted within the framework of an international conference entitled “Knowledge for Change: A decade of Citizen Science (2020-2030) in support of the SDGs”, which was organized as an official event of Germany’s 2020 EU Council presidency. The event was held from the 14th to the 15th of October 2020 in Berlin and aimed at showcasing, evaluating, and discussing the contribution of citizen science to developing and achieving the sustainable development goals.

Participatory science and citizen science-related actions lie at the heart of MIO-ECSDE’s activities. For more than 25 years, MIO-ECSDE has been contributing to the advancement of scientific research through setting up participatory science initiatives and facilitating the engagement of communities in filling in environmental knowledge data gaps towards more effective environmental decision-making.

Besides answering to massive data requirements environmental agencies have nowadays, participatory science projects raise peoples’ awareness on critical environmental issues, help them gain a deeper understanding of the scientific work at hand during the activity, and build on the popularity of citizen science while re-balancing the relationship between citizens and scientists within a highly collaborative approach.

Acting on the science-policy-society interface, MIO-ECSDE has a long list of concrete participatory science and citizen science actions to show, targeting wide-ranging target groups including NGOs, MPA-managers, fishermen, citizens, students, and educators, etc. The extensive yet not exhaustive list includes the following showcases by thematic issue: