A Network of Networks 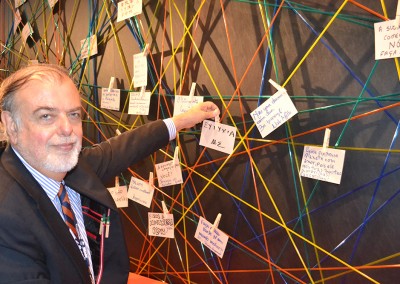 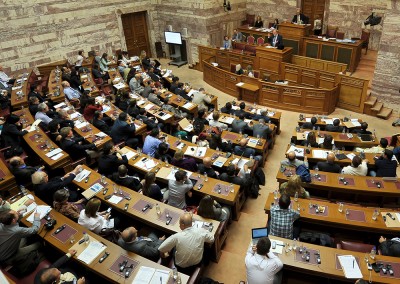 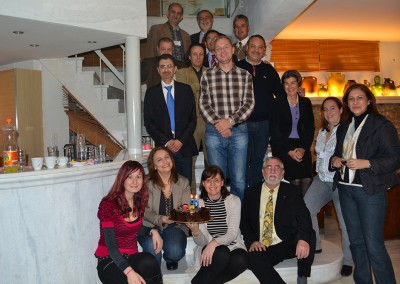 MIO-ECSDE Executive Board Meeting in Athens, 2011 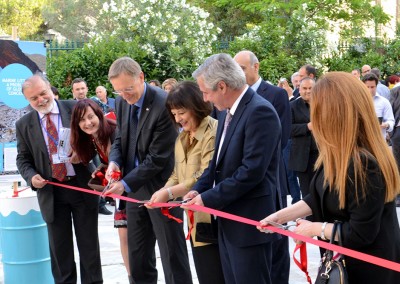 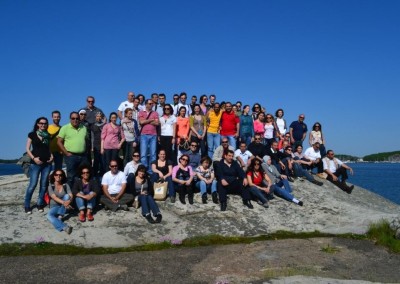 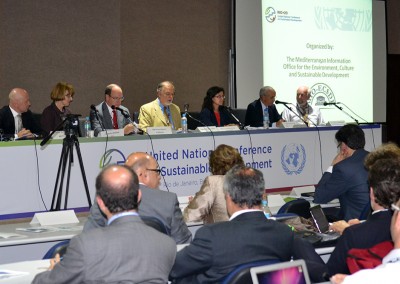 MIO-ECSDE side event at RIO+20 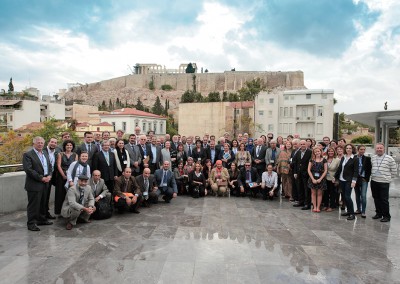 Regional Workshop for Members of Parliament on Climate Change in Athens, 2013 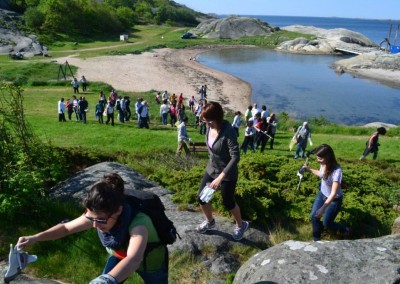 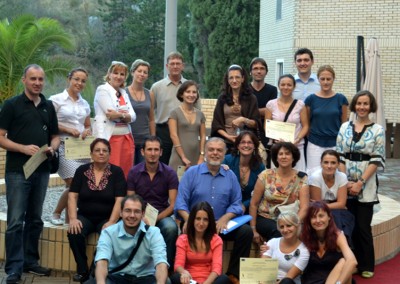 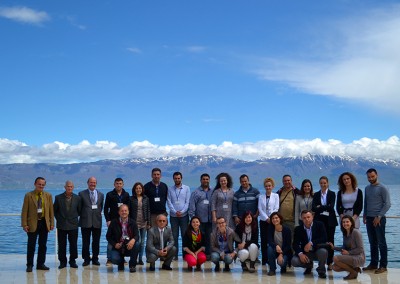 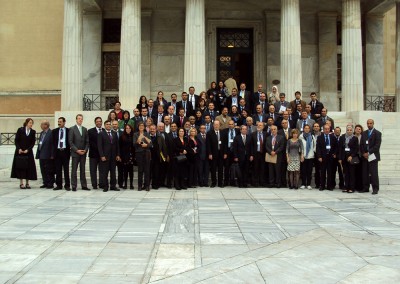 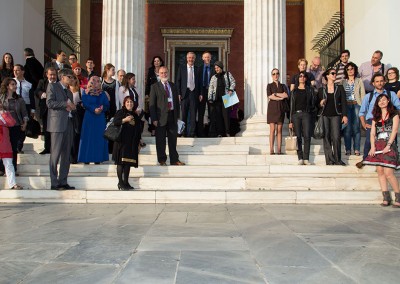 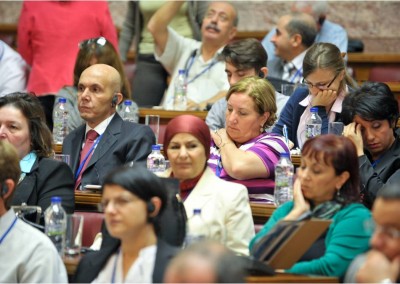 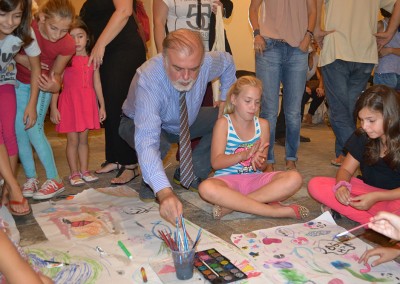 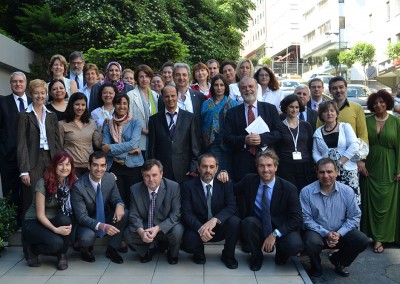 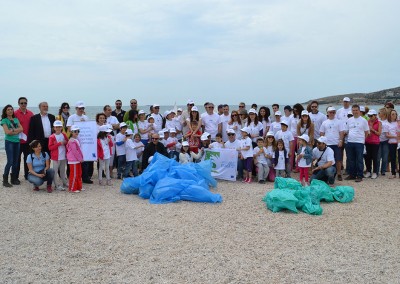 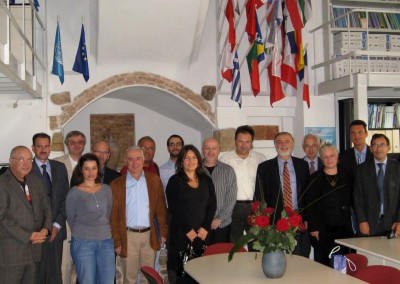 Launch of the Network of the Mediterranean Universities in Athens, 2008

MIO-ECSDE facilitates four other networks of major Mediterranean stakeholders who play a key role in addressing the region’s environmental and sustainable development challenges:

The initiative is in line with the principles of the 2010 Conclusions of the Council of the European Union on Education for Sustainable Development (which invites Member States to take appropriate measures at the relevant level of responsibility – local, regional or national – in order to encourage the further development and implementation of ESD and its integration into the education and training system at all levels, in non-formal and informal learning just as in formal learning), the Millennium Development Goals (MDGs), the post Rio+20 priorities (including the Sustainable Development Goals – SDGs) and the UN Decade on ESD (2005-2014) and its post 2014 phase which will be decided next month in Nagoya, Japan at the UN Global Conference on ESD, and is being implemented through various innovative educational activities in the EuroMediterranean space

Furthermore, MEdIES objectives and activities directly contribute to the EU partnership with UNESCO on education, culture, science and human rights, a relatively new agreement that will boost cooperation and dialogue and will help to share information and best practice between the EU and UNESCO. It was signed between the Director-General of UNESCO, Irina Bokova, the EU High Representative for Foreign Affairs Catherine Ashton, and the former Development Commissioner, Andris Piebalgs.

The educational programmes developed by MEdIES so far are based on cross-cutting themes in the existing school-curricula of the countries. Such themes include freshwater, solid waste, resource-efficiency, consumption behavior, diet/food (biodiversity), climate change, marine litter, etc. giving emphasis on the methods applied within ESD.

ESD ultimately equips people with knowledge and skills in sustainable development, making them more competent and confident and increasing their opportunities for acting for a healthy and productive life in harmony with nature and with concern for social values, gender equity and cultural diversity.

Special emphasis is given to the role of students/learners as “messengers for sustainability” to their families and local communities. The exchange and close collaboration of EU countries and non-EU countries of the Mediterranean allows the development of a methodological framework that could be further implemented in other regions of the world. 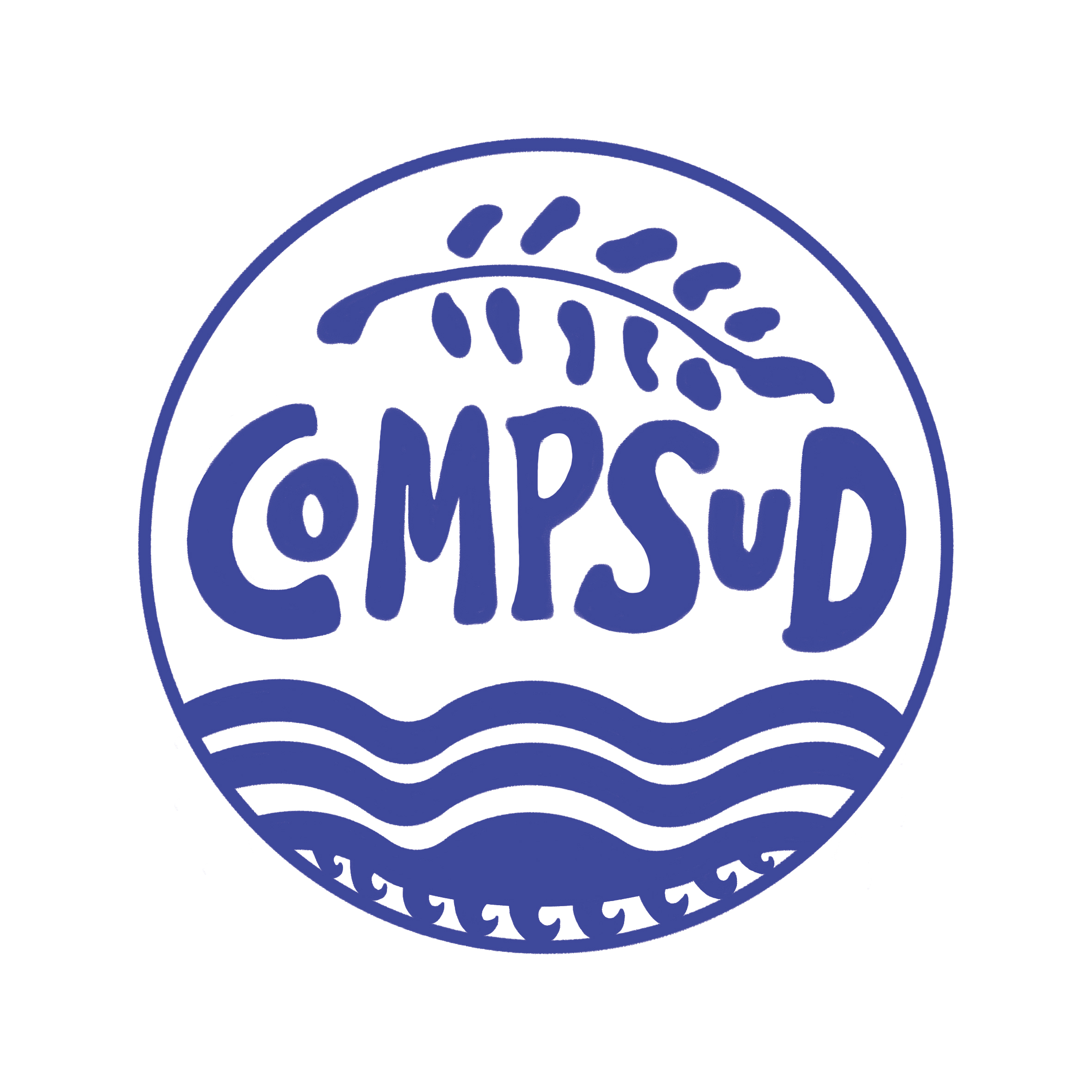 The Circle is an open, flexible and light structure, aiming to promote suitable mechanisms to support the dialogue among Members of Parliaments (from EU and non-EU Mediterranean countries), politicians and other Stakeholders on the protection of the Mediterranean environment and the necessary socio-economic conditions (including financial incentives and drivers of change) for the sustainable development of the region.

The Circle stresses on the necessity to strengthen effective governance of natural resources and the environment, with particular emphasis on good Water Governance and Climate Change, through the encouragement of systematic and constructive dialogues among Parliamentarians themselves and with all relevant stakeholders, civil society organizations and the public at large, as a fundamental premise for the promotion of sustainable development in conditions of peace and cooperation among all countries and peoples of the Mediterranean region.

COMPSUD has established official relations with the Parliamentary Assembly of the Union for the Mediterranean (PA-UfM), which is headed by the President of the European Parliament and particularly with its Committee on Energy, Environment and Water.

COMPSUD is intrinsically linked with the annual Regional Dialogue of Parliamentarians, Journalists, NGOs and other Stakeholders on the Protection of the Mediterranean Environment and Prospects for the Sustainable Development of the Region, organised by MIO-ECSDE. These annual Dialogues take place back-to-back with each COMPSUD meeting and produce joint statements, resolutions, plans of action, etc.

See here a background document and the COMPSUD commitment form, as well as the annual reports.

The Circle of Mediterranean Journalists for Environment and Sustainable Development (COMJESD) was established during the “Mediterranean Regional Dialogue of Parliamentarians, NGOs and other stakeholders on the protection of the Mediterranean environment and prospects for the sustainable development of the region” (12-13 of December 2002), an event jointly organized by the Mediterranean Information Office for Environment, Culture and Sustainable Development (MIO-ECSDE) and the Global Water Partnership – Mediterranean (GWP-Med). The Circle aims to be an active forum through which the regular exchange of information and views about crucial EuroMediterranean environmental and sustainable development issues, the promotion of capacity building of media professionals and the organization of joint and concerted actions can be promoted so that information and communication experts will be strengthened in their capacity of sensitizing and informing Mediterranean societies, improving democratic and participatory processes and in directing more effectively the flow of information produced by scientists, NGOs, etc. to decision-makers, ultimately influencing policy formulation and policy implementation.

Furthermore, COMJESD is a key vehicle for compounding the outreach of MIO-ECSDE position papers and policy briefs, activities, press releases, interviews, announcements of major developments in EU and EuroMediterranean policy, etc. They work closely not only with the Secretariat but also with the Members of the Executive Bureau of MIO-ECSDE.

MIO-ECSDE launched in November 2008 the Mediterranean Universities Network for Education for Sustainable Development (MedUnNet) in partnership with the University of Athens (UoA) to revitalize the Higher Education system towards sustainable development. The tasks of the network are:

MIO-ECSDE provides the Administrative Secretariat while the UoA provides the Scientific Secretariat of the Network. The 10 partner universities come from the EU countries: Croatia, Cyprus, France, Greece, Italy, Slovenia, Spain, and the non-EU: Albania, Bosnia and Herzegovina, Egypt, Lebanon, Morocco, Tunisia and Turkey.