3rd meeting of the UfM Task Force on Environment 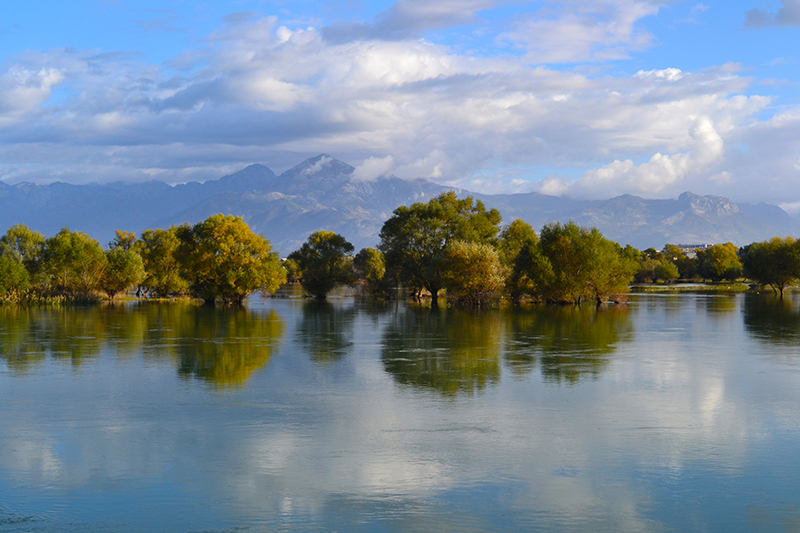 The 3rd meeting of the UfM Task Force on Environment brought together on April 9th in Brussels, Belgium, the UfM member countries, UfM Co-Presidencies and the Secretariat of the UfM, UN Environment/MAP and other regional stakeholders and partners. It was devoted to the preparation of the UfM post-2020 Environment agenda and work plan. In other words, the meeting discussed the relevant concept note that was recently developed by an on-line consultative group (in which MIO-ECSDE participated and contributed inputs and comments), as well as the advancements towards a 2nd UfM Ministerial Meeting on Environment and Climate Change in 2020.

It was particularly impactful that on the day before, during the Closing Conference of the SWIM-H2020 Support Mechanism, most of the participants heard first-hand the progress of the region in terms of capacity strengthening and linked policy reforms, and achievements in the field of environmental protection and pollution prevention. The Horizon 2020 Initiative for a cleaner Mediterranean is a flagship initiative of the UfM, significantly contributing to its Environment agenda as well as to the Barcelona Convention and the work of the Mediterranean Action Plan.

A good part of the meeting allowed for the presentation of the latest updates in funding and implementation of selected UfM projects and activities. Of these, MIO-ECSDE is partner in Plastic Busters MPAs, and collaborates with several others. Progress under the implementation of the Action Plan of the Mediterranean Strategy on Education for Sustainable Development (MSESD) was presented by the Chairman of MIO-ECSDE, Prof. Michael Scoullos.

The next major milestone will be in the summer-time when the UfM Senior Officials’ Meeting (the political process towards the Ministerial meeting) will consider the work achieved under the technical component, i.e. the UfM Working Group on Environment and Climate Change as well as the inputs of the UfM Task Force on Environment.