MPA Engage is an Interreg Med funded project that aims to support Mediterranean MPAs to adapt to and mitigate the ongoing climate change effects in the region, and participatory decision-making processes lie at the heart of it. 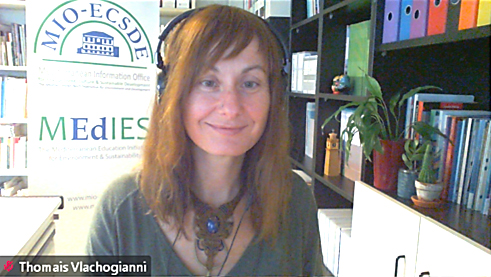 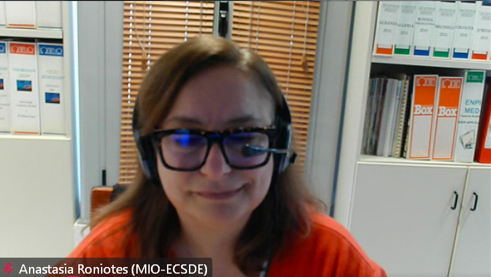 MIO-ECSDE, a key partner of the MPA Engage, organized two very successful training webinars on how to properly design and setup participatory decision-making processes for climate change adaptation and mitigation in Mediterranean MPAs, on 9-10 December 2020.

During the first webinar the participants were introduced to key terms and definitions related to participatory approaches, their key benefits and outcomes, the main challenges in design and implementation, tools and techniques to carry out participatory processes. Furthermore, the participants had the opportunity to get acquainted step-by-step with the MPA Engage ‘Guidelines for applying a Quintuple Helix Participatory Approach’ that were developed by MIO-ECSDE in order to facilitate the MPA Engage partners’ efforts in designing and implementing participatory processes; these address all key aspects, from selecting the appropriate participation tools to ensuring that all key actors are effectively engaged in the decision-making process. 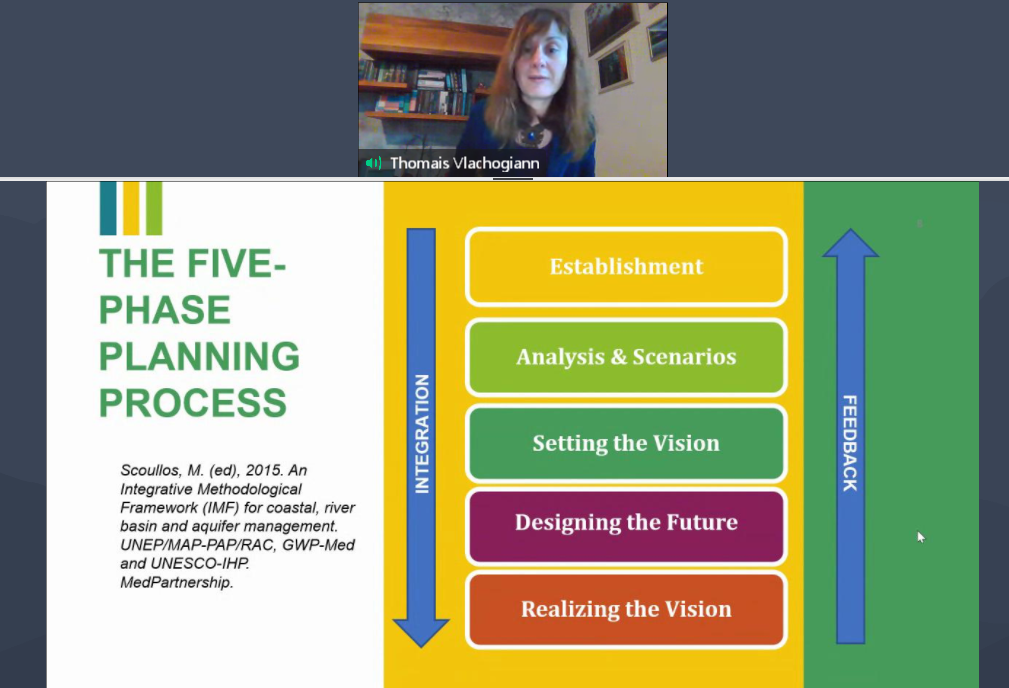 The second webinar focused on the methodological approach to be deployed within the MPA Engage project in order to develop the local climate change adaptation and mitigation plans in the 7 MPAs located in 6 Mediterranean countries, namely Albania, Croatia, France, Greece, Italy, Malta, Spain. Within the MPA Engage a five-phase planning process has been adopted and all associated tasks and outputs are clearly depicted in a comprehensive set of guidelines elaborated by MIO-ECSDE.

The webinars brought together 26 participants from the 13 project partner organizations, the majority of which were MPA managers. By January 2021 all pilot MPAs will kick-off their participatory planning processes and the actual climate change adaptation and mitigation plans are expected to be drafted over a one-year-long timeframe.