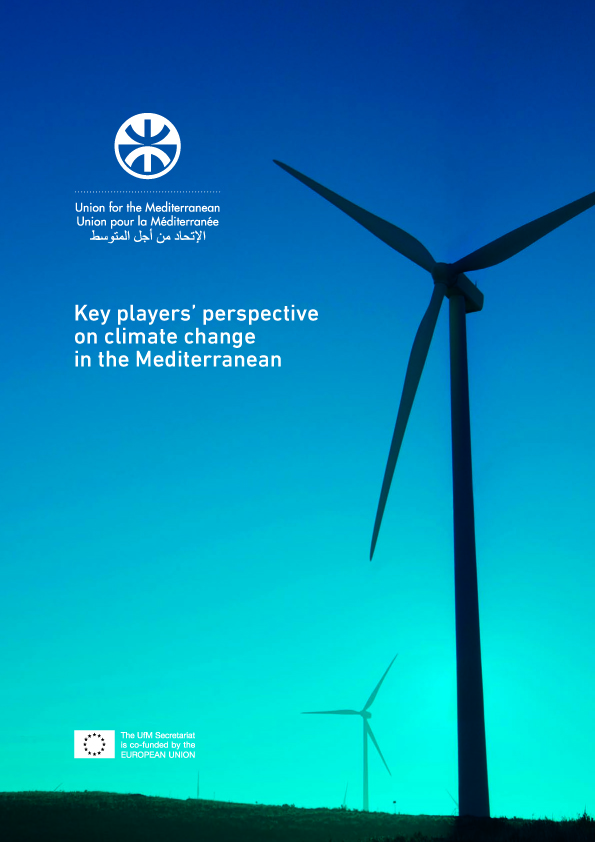 The Chairman of MIO-ECSDE, Prof. Michael Scoullos has contributed to the publication with an article on civil society mobilisation for climate action, in which he reviews the crucial role CSOs have always played in the Mediterranean as innovators against climate change and as important influencers of public opinion. The article not only depicts MIO-ECSDE’s 25-year-long contribution in advancing international climate change talks and deliberations but also proposes a set of key actions for CSOs in the fight against climate change. CSOs should continue their positive pressure in the coming years to:

Prof. Scoullos concludes that Mediterranean CSOs, with their combination of idealism, dynamism and commitment for a clean and thriving natural and cultural environment, are important actors and, in some cases, drivers for transforming the big climate challenge into an opportunity by making the Mediterranean region a pioneer in renewable energy production and by using the issue as a key common ground for peace and prosperity in a sustainable development framework.

Find here the publication in English and in French.