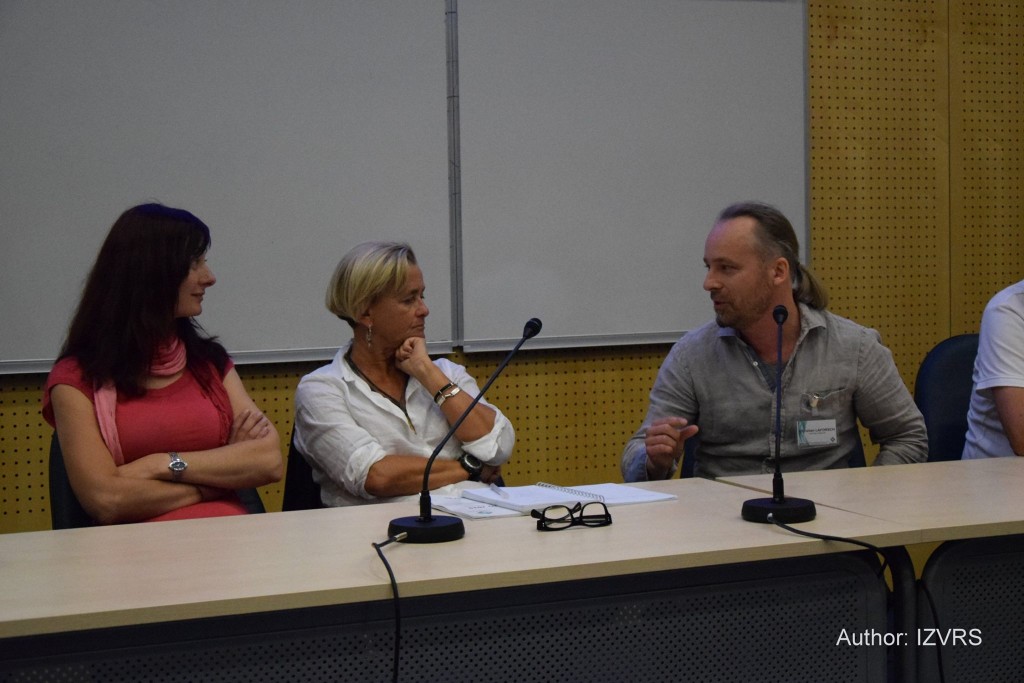 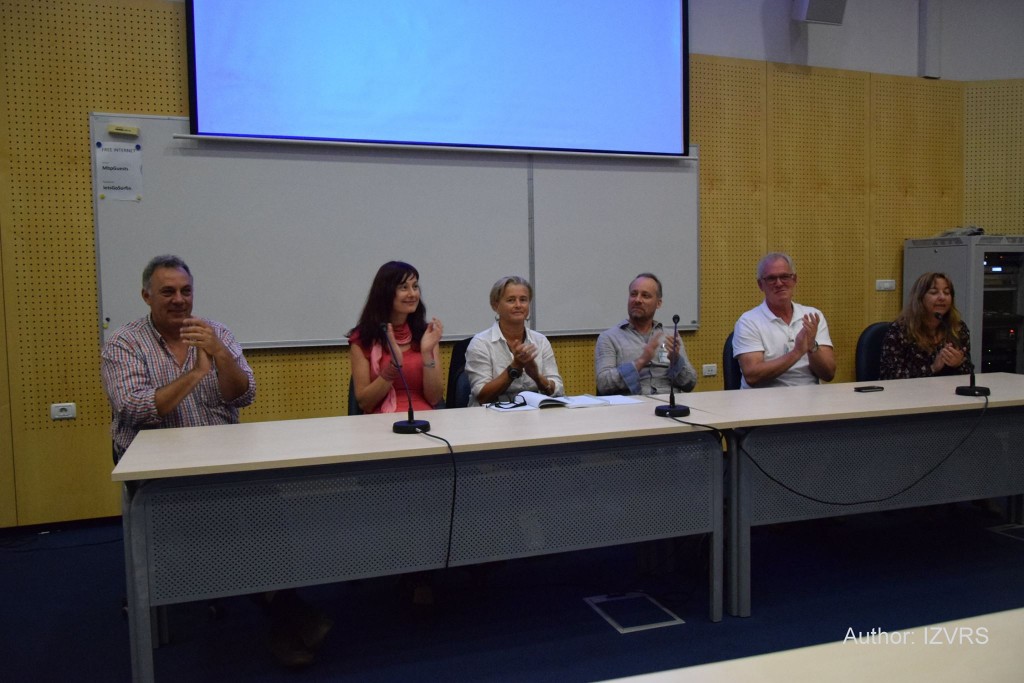 The main conclusions of the seminar were:

A succession of state-of-the-art scientific reports as well as all experiences from the field, show beyond doubt that global seas and oceans are generally polluted by microplastics – small plastic particles that either result from physical fragmentation of larger marine debris or the use of small plastic particles in applications such as cosmetics or industrial uses. Results presented for the first time during the seminar show that the Adriatic sea has some of the highest recorded concentrations of microplastics reaching the range of several 100.000 to several million particles per square kilometer.

Need for harmonization of methodology

Results of the newest studies show that with increasing sophistication of analytical methods more and smaller microplastics are detected. This indicates a need to standardize analytical methodologies in order to obtain comparable results. However the improved analytical capability should be used to gain understanding regarding micrometer and sub-micrometer particles (“nanoplastics”). There are indications that nanoplastics are present in the environment in large quantities, however it is unclear if the smaller size affects properties such as adsorption of pollutants and chemical degradation.

Impacts on biota and human health: the next frontier

A particular open challenge is to improve the understanding of effects of microplastics on living organisms (biota) as well as humans. It is necessary to establish if ingestion, which is rapidly becoming confirmed, can lead to toxic effects due to pollutants transported by microplastics. Of prime interest is to understand the mode of ingestion – is it opportunistic or intentional, if pollutants translocate into the organisms, what stress this may cause, and how the pollutants move along the food chain, ultimately reaching humans at the top. We will need to understand variety by species, types of plastics and pollutants and the effect of conservation and protected areas.

Environmental compartments need to be treated in an integrated fashion

For a full understanding of the dynamics of microplastics it is crucial to move beyond the current focus on limited environmental compartments such as marine, riverine, terrestrial etc. and integrate consideration of all environments. Conditions in each compartment may be specific affecting needed management but they are all connected. Special attention should be given to the riverine compartment since rivers are a key source of microplastics pollution of seas and give the best opportunity for microplastics removal before they are dispersed in the much larger marine compartment from where it is virtually impossible to remove them.

It is of key importance to target pollution prevention as our goal and not see beach cleaning or other removal actions as a solution. This must be clearly presented to policy makers. The microplastic and marine litter topic is quite new so both the public and decision makers should be correctly informed about the threats. It is important to overcome some common misconceptions. Stakeholders such as industry, waste management, policy and the general public must be involved in finding solutions. The public must be allowed to ask their own questions and exert pressure on policymakers. Meeting points such as events, conferences etc. are required to allow for interaction between stakeholders. Analyses of socio-economic consequences of marine pollution are a necessity to demonstrate costs caused by pollution and microplastics. Known costs might be a needed justification for adoption of appropriate measures. The issue of microplastics must be included into Water Framework directive.