MEDASSET’s mission to save dolphins, sea turtles and other vulnerable species through the MedBycatch project 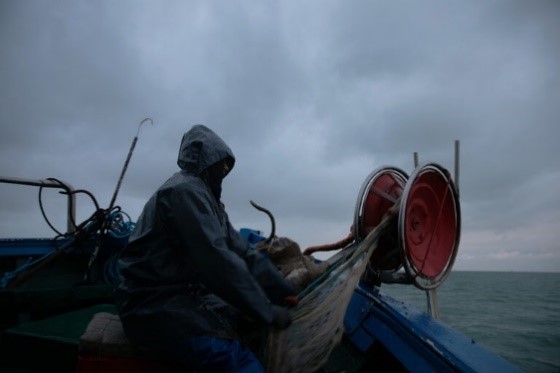 Along with other waters globally, the Mediterranean Sea suffers heavily from the bycatch issue, putting many vulnerable marine species under threat. Over 132,000 sea turtles are captured each year in the Mediterranean, with probably over 44,000 incidental deaths caused per year, while many others are intentionally killed.

Our member organization MEDASSET –Mediterranean Association to Save the Sea Turtles, among twenty-two other organisations across the Mediterranean are working together to reduce bycatch in the Mediterranean through the MedBycatch project. Launched in 2017, the project’s dual aims are the collection of robust data on Mediterranean bycatch and the development of the most effective and viable bycatch mitigation measures. Today, the project is being implemented in five Mediterranean countries (namely Morocco, Tunisia, Turkey, Italy, and Croatia) and aspires to identify which bycatch mitigation methods are most efficient, so that these can be widely adopted and applied by following a standardized research methodology.

Since the beginning of the project and up to the present day, MEDASSET, being one of the seven organisations of the Steering Committee of the project, has contributed to the data collection protocol on sea turtle bycatch and the MedBycatch regional review on sea turtles; has actively participated in the training of observers on data collection and fishermen on self-reporting; has lobbied policymakers on a regional and national level regarding the problem of bycatch; and, has carried out several communication activities to raise public awareness of bycatch.

As Ms. Nadia Andreanidou, Programmes & Policy Officer at MEDASSET & MedBycatch Project Coordinator for Turkey reveals: “the goal of MEDASSET is to build on the project’s results and to promote the implementation of bycatch mitigation measures across the Mediterranean, beyond the close of the MedBycatch project”.

MEDASSET organised and accompanied a team from CNN Greece on a media trip to Tunisia, in order to put the spotlight on this important issue. Watch the dedicated video tο the Mission to Tunisia here:

* The present news-item is based largely on Kostas Pliakos’ piece on CNN Greece.