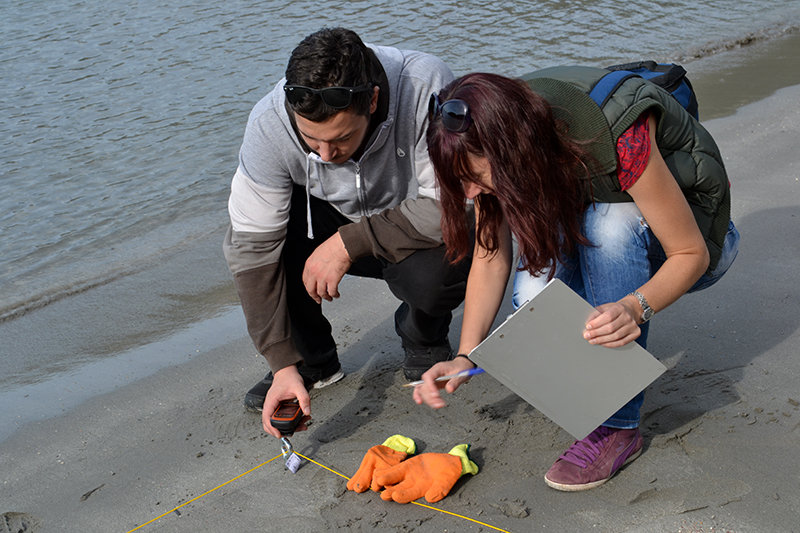 The key elements of the harmonized monitoring framework for marine litter have been elaborated by a group of more than thirty five marine litter experts from all seven countries of the Adriatic Sea, the European Commission, international organizations, including the Regional Sea Convention(s) (Barcelona Convention, OSPAR Convention), Non-Governmental Organizations and other stakeholders at the DeFishGear Working Group Meeting held in Athens, Greece on 12 May 2014 (read more here).

Based on the input received by the aforementioned working group meeting, MIO-ECSDE in close collaboration with the DeFishGear partners prepared:

In addition, a protocol for sampling plastic pellets for POPs determination was elaborated by the University of Nova Gorica and will be applied along with the beach litter surveys.

The results of the one-year long pilot ‘monitoring’ activities on amounts, composition and potential impacts of marine litter in the Adriatic Sea will be published in a comprehensive assessment report by the beginning of 2016.