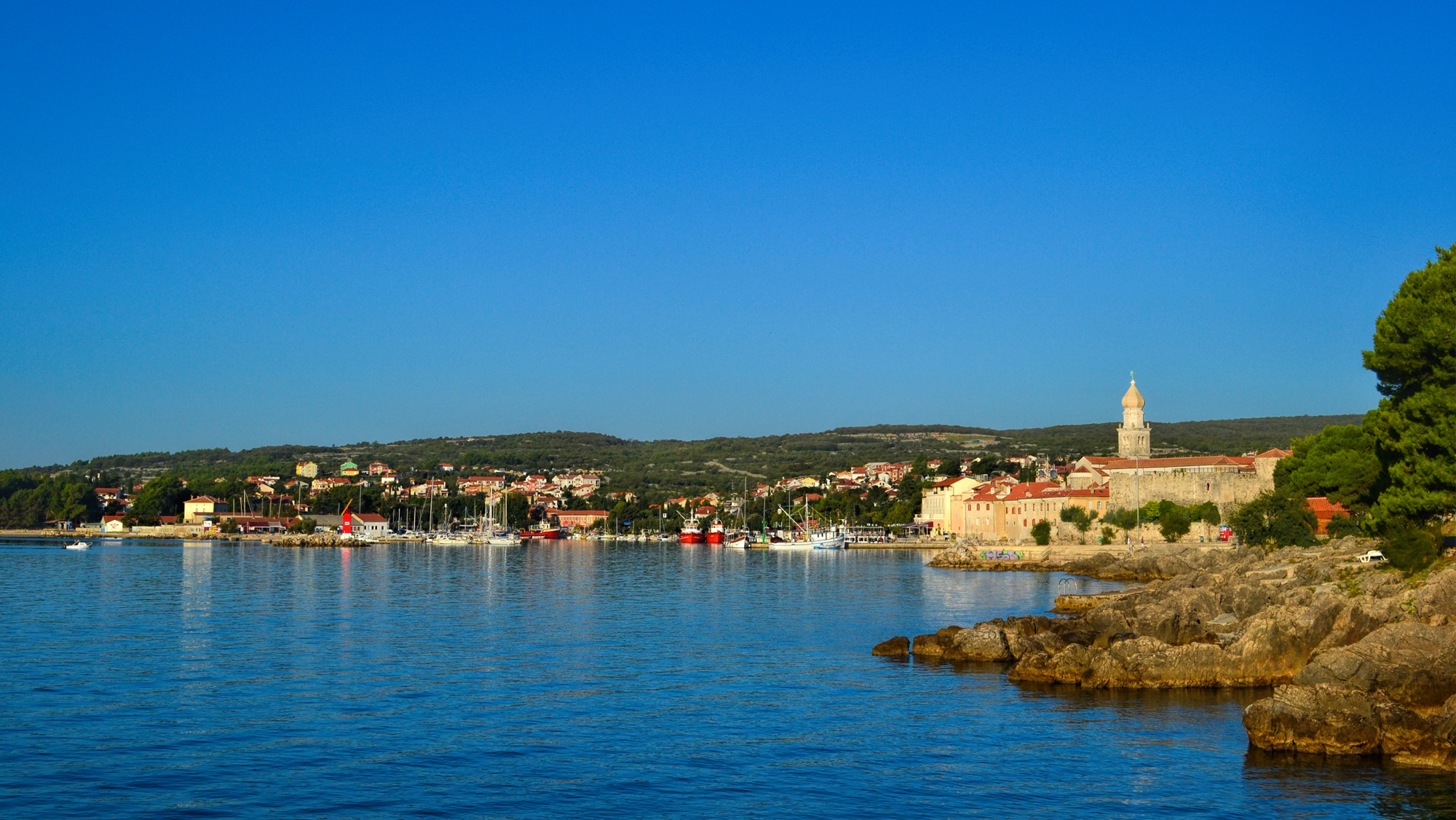 After 12 years of concrete actions against the development of non-renewable energy plans, MIO-ECSDE Member Organization Eko Kvarner, is celebrating the new Guidelines for Encouraging Citizens and Entrepreneurs to Construct Integrated Solar Power Plants, drafted by the Energy Transition Council of the President of the Republic of Croatia (February 2021). These Guidelines present a number of recommendations to encourage civic energy, i.e. greater use of solar power plants by citizens and entrepreneurs according to the principles of righteousness and transparency, and are in the process of being incorporated into national legislation under the European Directives of the Act on Renewable Energy Sources and Highly Efficient Cogeneration and the Electricity Market Act.

Despite Croatia having all the natural conditions to be a significant solar energy generator, the newest EU Member State has failed to propose a relevant legislative framework till today. Solar energy has been completely marginalized in the energy strategy of the Republic of Croatia, in favor of fossil fuels, nuclear energy and wind farms.

MIO-ECSDE, who has been supporting Eko-Kvarner’s pioneering initiatives for Croatia’s low carbon future, takes pride and congratulates its member on this achievement after an arduous, long and remarkable journey towards renewables. Some notable actions of Eko-Kvarner include:

All these years of Eko-Kvarner’s actions, have contributed to the subject of renewable civic energy sources being discussed for the first time between the President of the Republic and the Minister for the Economy and Sustainable Development. These new guidelines provide very concrete solutions in what is basically proposed as solar production on household roofs, on thousands of houses in Croatia, as well as industrial plants.

To build on this achievement and support Croatia’s roadmap to be energy independent and more productive in the use of solar energy, Vjeran Pirsic, president of Eko Kvarner is working on: