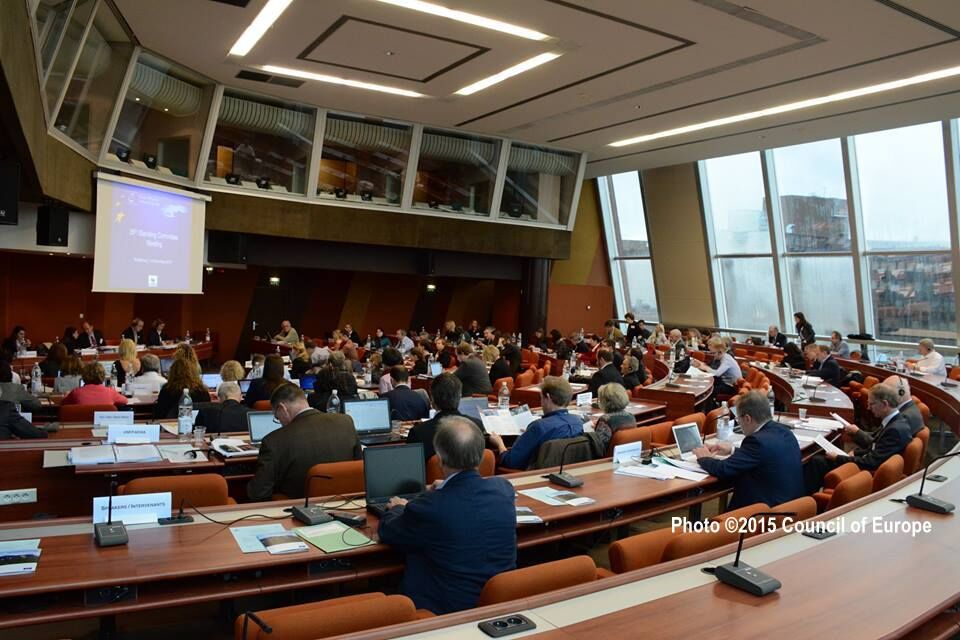 The Bern Convention on the Conservation of European Wildlife and Natural Habitats adopted two Recommendations urging Turkey to prevent habitat destruction and ensure improved management of Fethiye and Patara Specially Protected Areas (SPAs). Indicative of the strong reaction to current pressures on the habitats is the call for a construction ban on the sea turtle nesting beaches of the SPAs.

Patara and Fethiye beaches are among the most important loggerhead (Caretta caretta) nesting sites in Turkey. In July 2015, the Council of Europe’s Bern Convention visited Fethiye and Patara for an “on-the-spot appraisal” to assess the status of the habitats and document conservation problems. As a result, at its annual meeting during 1-4 December 2015, the Standing Committee of the Bern Convention adopted 2 Recommendations aiming to halt and reverse habitat degradation caused by unsustainable coastal development and lack of management of the protected areas.

In the case of Fethiye, the Convention expressed its extreme concern about severe habitat degradation and human impacts on the protected sea turtle beaches. The Recommendation sets down several conservation measures and calls for a ban on beachside building, road and shipyard construction, and removal of fixed structures from the sea turtle nesting zones. Measures to raise awareness, reduce light pollution, regulate maritime traffic and beach furniture, halt sand extraction, and prevent vehicle access to the nesting beaches, are also included. The Recommendation highlights the need for improvement of the management of the protected area and regular enforcement of regulations, the lack of which are root causes of the current status of the habitat.

“Unsustainable and uncontrolled coastal development has continued for too long and in complete disregard of the protected status of Fethiye’s biodiversity” said Lily Venizelos, President of MEDASSET, who brought the case to the attention of the Convention in 2009. The NGO complained about non implementation of 4 existing Recommendations of the Bern Convention and the escalating destruction of the SPA that is a threat to sea turtle populations.

In the case of Patara, progressive degradation of the site’s protection, lack of management and enforcement of relevant regulations, led the Convention to recommend a detailed set of conservation measures. These include: a construction ban on and behind the nesting beach, prevention of vehicle access; awareness raising and education; regulation of beach furniture, fishing and light pollution. Strengthening of management and guarding of the SPA are major measures that the Convention urges the authorities to take.

“Words are not enough to describe Patara’s exceptional ecological and heritage value, it is an outstanding Mediterranean site of international importance” said Venizelos, welcoming the adoption of the Recommendation. Patara remains relatively pristine thanks to efforts since 1988 to prevent destructive development plans. MEDASSET’s complaint in 2012 was prompted by a new large scale summer house development that is progressing within the SPA’s archaeological area and which lies about 1.5 km from Patara’s 12 km long beach and huge dunes. “Without reinforced management and conservation measures, the new development will seriously degrade the habitat and threaten sea turtle nesting in Patara” noted Venizelos.

Turkish environmental authorities have demonstrated in the past that, with the necessary political will, Turkey’s important sea turtle beaches can be sufficiently protected and destructive development reversed, as has been the case at Dalyan and Akyatan beaches, which are internationally acknowledged examples of best practice.

“We call upon the responsible authorities to take urgent action to implement the Recommendations before the start of the 2016 tourism season, which coincides with the sea turtle nesting season”, concluded Venizelos.

MEDASSET notes that implementation of the Recommendations will ensure long-term protection of sea turtle populations and preservation of important Mediterranean natural habitats, as well as sustainable and high quality tourism development, to the benefit of local communities in Fethiye and Patara.