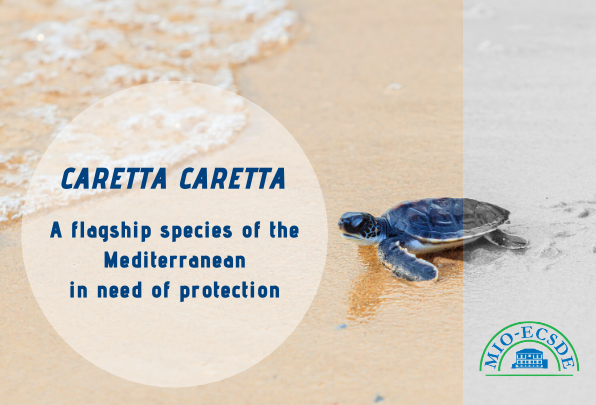 The 39th Standing Committee of the Bern Convention (Council of Europe) on the Conservation of European Wild Life and Natural Habitats fully supported MEDASSET’s complaints about the inadequate protection of crucially important sea turtle habitats in Greece and Turkey. MEDASSET, a MIO-ECSDE Member Organization and Bern Convention permanent Member-Observer, recently filed complaints to the Convention based on evidence they collected to prove the sad fact that some of the major nesting beaches for sea turtles, namely Laganas Bay – Zakynthos and Southern Kyparissia Bay in Greece and Fethiye, Patara, Kazanli and Anamour in Turkey, are not duly protected.

The Committee urged the Turkish and Greek Authorities to cooperate with the relevant civil society organizations and set up detailed and time bound action plans for complying with the provisions of the Convention’s Recommendations. The Committee also considered reopening some of the files that are currently closed thus bringing them to the agenda of the next Bureau meeting.

Commenting on the Convention’s response, MEDASSET’s Director Mr. Georgios Sampson said: “The decisions taken at the 39th meeting of the Standing Committee of the Bern Convention, as a result of our presentations, is a clear indication that our efforts are recognized and justified. We shall continue on this path.”

MIO-ECSDE hopes this important development sets out a new impetus for the preservation of marine and coastal habitats in the Mediterranean.