A bit closer to a Marine Litter free Mediterranean

Major initiatives aiming to tackle marine litter in the Mediterranean and how these initiatives are contributing to the implementation of the Regional Action Plan on Marine Litter Management in the Mediterranean was the focus of a Barcelona Convention COP19 side event organised by MIO-ECSDE jointly with UNEP/MAP. Entitled “Tackling marine litter in the Mediterranean” it took place on the 1st day of the COP, which is taking place in Athens, Greece from 9-12 February 2016, and offered a sense of relief that important steps and actions on this serious challenge have been taken in the region. In fact countries adopted a basin-wide marine litter reduction target of 20% of beach litter by 2024. 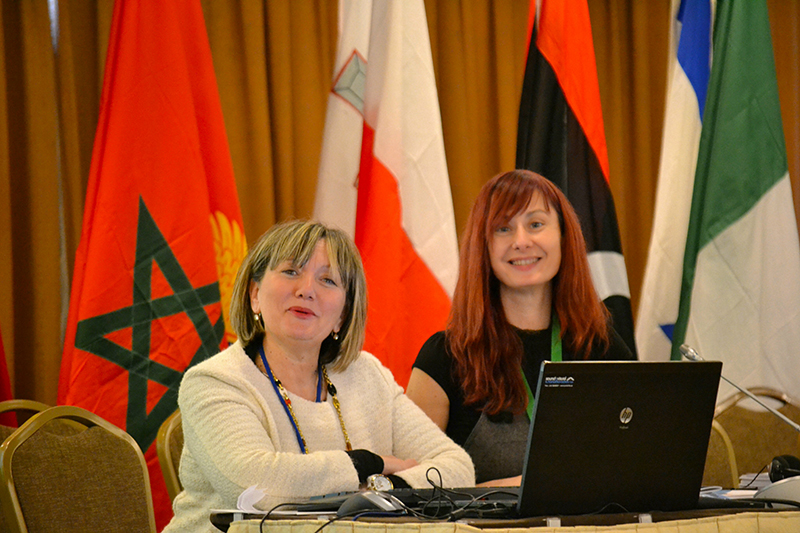 The event brought together some 40 participants who had the opportunity to be informed about capitalizing on the cutting edge outputs, best practices and lessons learned of these initiatives, as well as on how these can be expanded and replicated in order to serve the needs of other Mediterranean countries.

The event was opened by UNEP/MAP MEDPOL Programme Officer Tatjana Hema, who presented the key findings of the Marine Litter Assessment in the Mediterranean, a report updated in 2015. MIO-ECSDE Programme Officer, Thomais Vlachogianni, in her intervention stressed the key role of Civil Society in the implementation of the Regional Plan, including their contribution from awareness raising activities to filling in the knowledge gaps that stand in the way of effective decision making. She presented four major initiatives tackling marine litter in the region where MIO-ECSDE and several of its members and partners have a key role, namely the:

A new flick on the collective achievement of the Regional Action Plan on Marine Litter Management in the Mediterranean was also launched, soon to be available on various media channels. 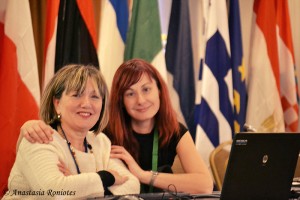 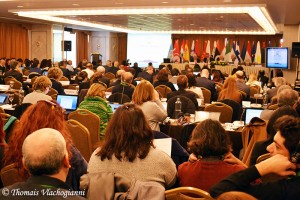 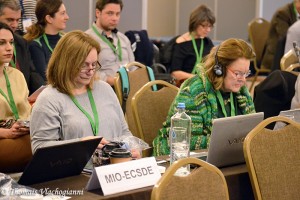 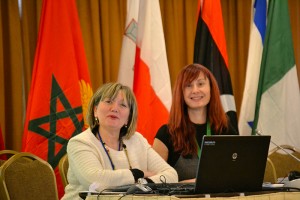 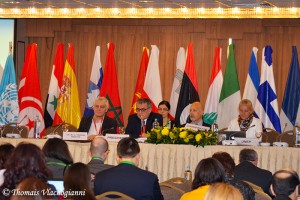 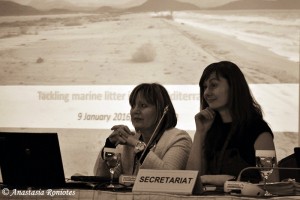