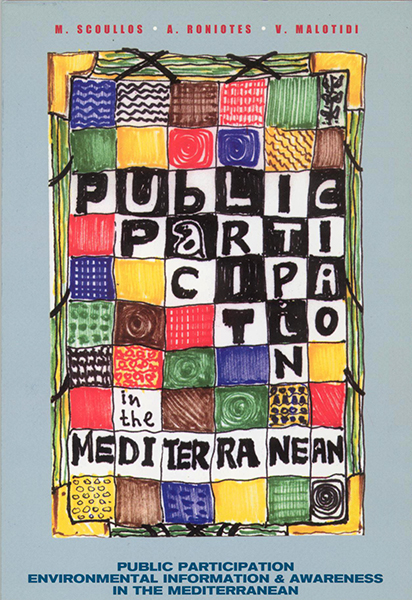 The central role of the public in achieving sustainable development has been widely recognised in the Rio UNCED (1992) and Agenda 21, in the Agenda MED 21, in the European Union’s 5th and 6th Environmental Action Programmes, etc. Information is often seen as one of the keys to successful Public Participation. It is promoted as being, at least, a complementary approach to Environmental Education and more recently – as formulated in Thessaloniki (1997) – to Education for Environment and Sustainability (EfES) (Scoullos, 1998) and both are significant mechanisms which assist the growth of Awareness on Environment and Sustainable Development, empower the public in participating in environmental decision making and provide the basis of rational and appropriate choices by the public. The present publication attempts to summarise the most important aspects of the related issues as they have evolved in the Mediterranean region. It is largely based on the report prepared for the 5th MCSD Meeting in Rome, 1999 (Scoullos, Hunt, Roniotes, 1999).

Attention has been primarily directed towards the provision of information and appropriate education (including training) followed by safeguarding the right of access to environmental information and participation, although problems have been acknowledged in relation to the institutionalization of those rights. Implementation, in various modes and degrees, is underway in many Mediterranean countries.