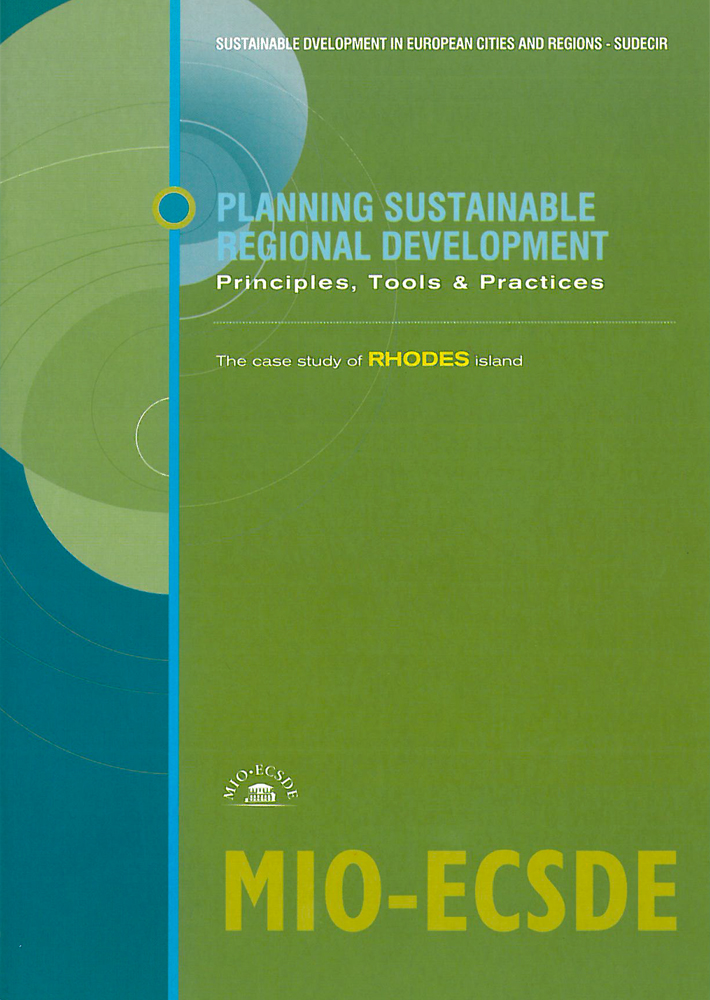 In the wider area of the protection of the environment and natural resources, the Earth Summit of 1992 in Rio and its main output: the official recognition of the notion of “sustainable development” as a guiding principle for the future, has become an undeniable milestone.

However today some eight years later and in the eve of the third millennium there are still many uncertainties and difficulties in translating, in concrete terms, the concept of sustainable development into plans for action. Furthermore although it has became clear that the sustainability process should involve in an essential way the civil society and all social partners, it is certain that very little education and preparation has been done in order to make this involvement a success.

MIO-ECSDE, being the major Mediterranean Federation of Environmental NGOs is very keen to promote sustainability plans, particularly in the area of Tourism and facilitate its member NGOs and citizens to participate actively in the drafting of these plans. This book based on the main outcomes of the SUDECIR project offers the necessary background knowledge and expertise for those who try to approach this issue in a serious way.