Together with fifteen other organizations from the EU, MIO-ECSDE was a key partner in the FP6 Science and Society project entitled NanoCap “Nanotechnology Capacity Building NGOs”. NanoCap, which ran from 2006 – 2009, aimed to deepen the understanding of environmental, occupational health and safety risks and ethical aspects of nanotechnology by organising a structured discussion between environmental non-governmental organisations (NGOs), trade unions, academic researchers and other stakeholders.

MIO-ECSDE’s involvement in the project was focused on facilitating the improvement of NGO understanding of nanotechnologies supported by scientific input; formulating its positions to inform its members and the general public on the emerging issues; bringing into the project the Mediterranean civil society’s perspective on nanotechnologies. 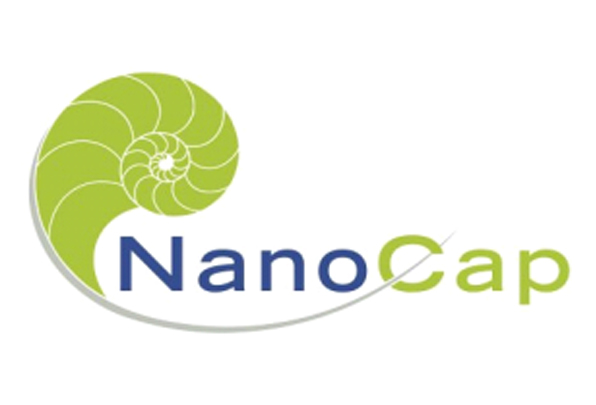 The NanoCap project aimed to:

MIO-ECSDE’s outputs developed within the framework (and/or as followup) of the project are listed below:

The NanoCap project organized its final conference entitled “Working and Living with Nanotechnologies – Trade Union and NGO positions’ with STOA/European Parliament on the 2nd of April 2009. The aim of the conference was to present the positions and
perspectives on nanotechnologies at the workplace and in the environment adopted by the civil society organisations. The proceedings of the conference can be found here