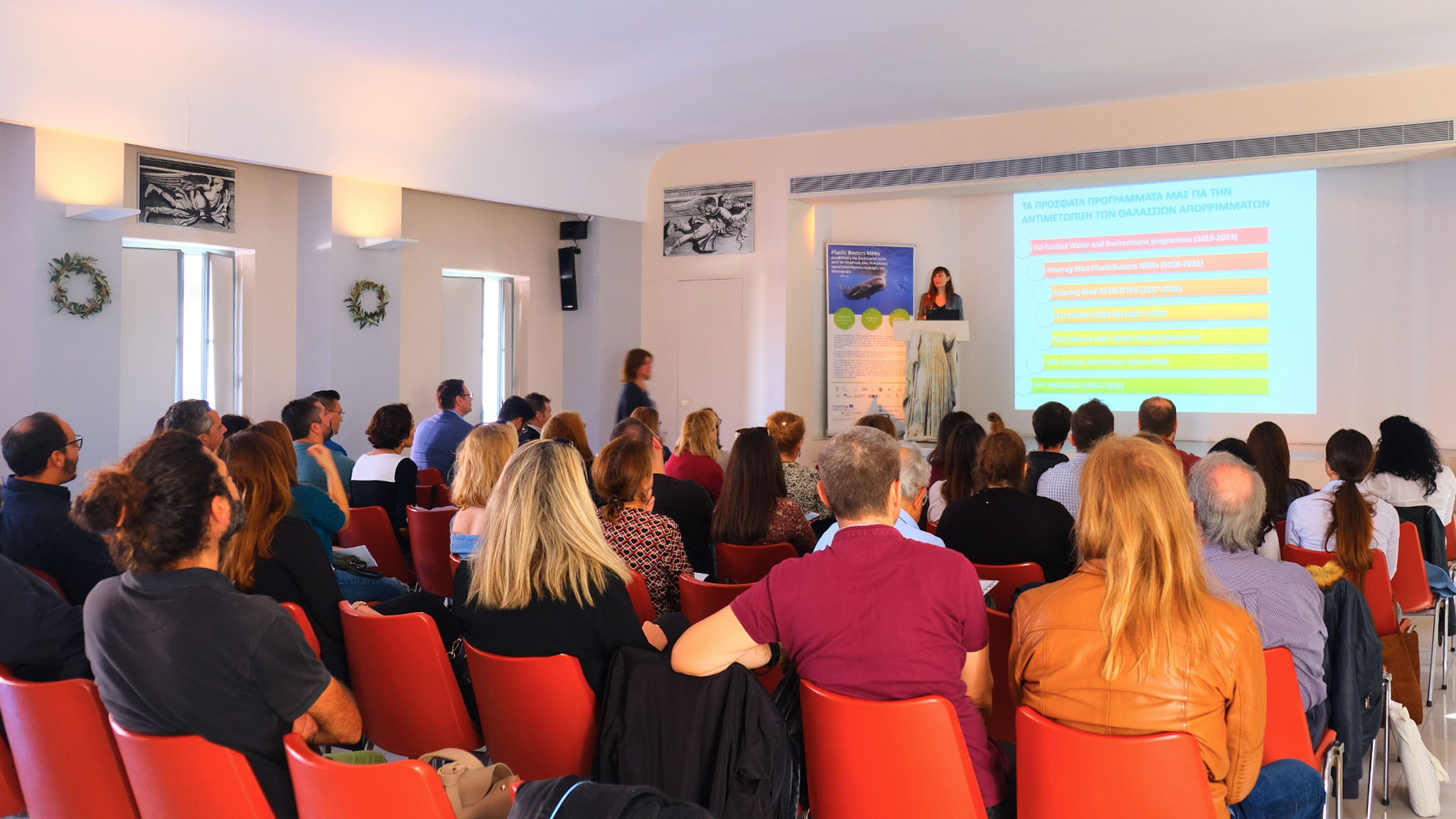 More than 80 representatives from Greece of the academic and research community, international organizations, national and local authorities, management bodies of coastal and marine protected areas, the private sector as well as NGOs, came together at the Plastic Busters MPAs Info Day, held on November 6th in Athens. The event was organized by two of the project partners, the Hellenic Centre for Marine Research (HCMR) and the Mediterranean Environment, Culture and Sustainability Office (MIO-ECSDE).

The main objectives of the meeting were to raise awareness on the marine litter issue,  inform about the activities of the project,  initiate discussion between marine litter research groups and local authorities, private companies, NGOs, other stakeholders, as well as to present good practices implemented at regional, national and local levels in tackling marine litter. Invited speakers were representatives of HCMR, MIO-ECSDE, the General Secretariat for Natural Environment and Water (Greek Ministry of Environment, Energy and Climate Change), the Mediterranean Action Plan of the United Nations Environment Program (UN Environment/MAP), the Zakynthos National Marine Park and the Aristotle University of Thessaloniki, as well as the Plastic Busters MPAs project coordinator from the University of Siena.

The speakers’ interventions focused on the project actions addressing the whole management cycle of marine litter, from monitoring and assessment to prevention and mitigation. Data and analyses of previous studies were discussed, as well as best practice solutions to address it effectively. Participants actively took part in the discussion sessions and questions related to the establishment of threshold values for marine litter ingestion as well as potential remedial measures were raised. During the meeting the threats posed by marine litter to biodiversity were thoroughly discussed; these vary from entanglement and ingestion, to bio-accumulation and bio-magnification of toxics released from plastics, to damages to benthic habitats and species.

The role of the Plastic Busters MPAs project and its integrated, multifaceted and coordinated approach to detect the presence and effects of marine litter in Mediterranean pelagic and coastal marine protected areas towards supporting effective decision-making for healthy marine ecosystems was greatly emphasised during the meeting. 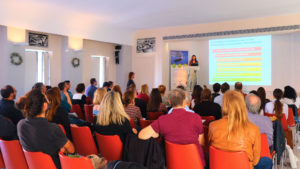 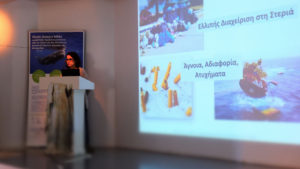 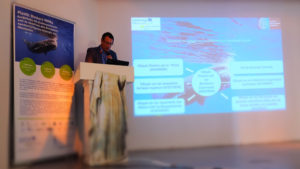 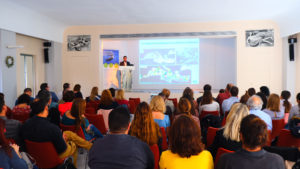 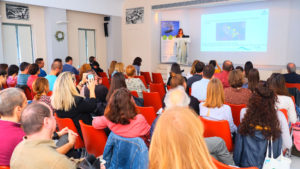 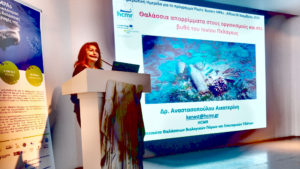