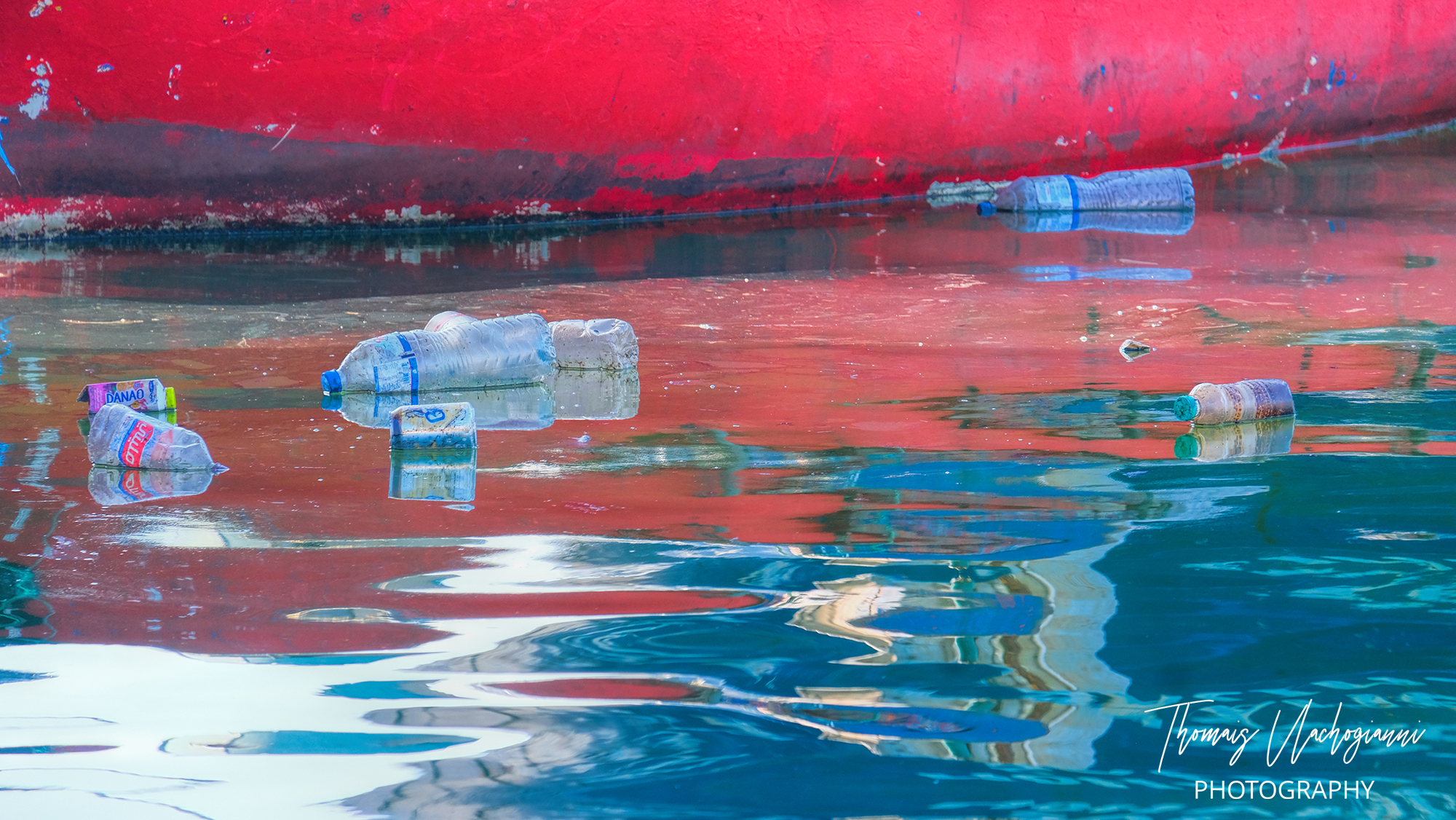 Some 40 participants from 6 Mediterranean countries (Egypt, Greece, Italy, Lebanon, Jordan, Tunisia) came together at a hands-on training workshop organized within the ENI CBC Plastic Busters CAP project that seeks to create the enabling conditions for a societal shift towards the wise use and sustainable disposal of plastics. The 2-day workshop, which took place at Bizerte and Ghar El Melh in Tunisia, from the 2nd to the 3rd of November 2022, featured and fully exploited the knowledge, know-how, experience and lessons learned on marine litter monitoring and mitigation from the implementation of the now concluded Interreg Med Plastic Busters MPAs project.

During the first day of the workshop held at Bizerte, participants got acquainted and were familiarized with state-of-play methodologies and approaches to monitor marine macrolitter and microlitter on beaches, the sea surface, the seafloor and in biota; while they also had the opportunity to hear about best practice marine litter mitigation measures and associated showcases from Tunisia and the Plastic Busters MPAs project. 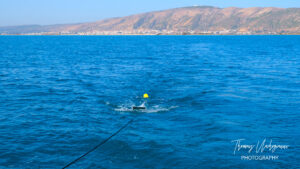 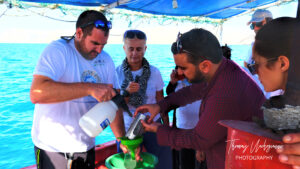 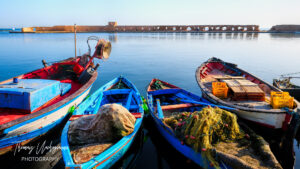 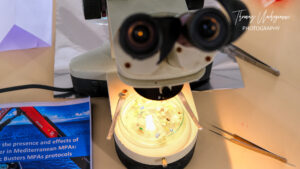 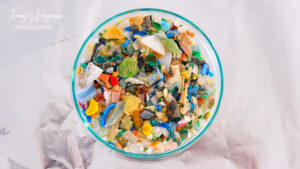 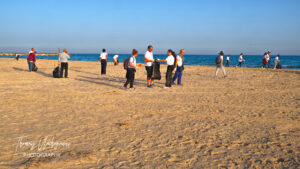 The second day of the workshop was dedicated to hands-on training on the Plastic Busters marine litter monitoring protocols. The participants were immersed in field and laboratory activities and experienced the application of harmonized approaches on how to monitor and assess the presence and effects of marine litter. The trainees participated in marine litter surveys at sea and on the coastline of Ghar El Melh located on the north-western side of the Gulf of Tunis, while they also had the opportunity to analyse microplastics and biota samples at the Fisheries School of Ghar El Melh. During the beach litter survey, some 2500 litter items per 100 m stretch of beach were found, highlighting the urgency of marine litter prevention and mitigation actions.

“It was thrilling to meet so many motivated Tunisian scientists and practitioners and watch the Plastic Busters team constantly grow! This workshop has been truly a rewarding experience highlighting how deeply connected Mediterranean people are and how strongly committed they are towards a litter-free Mediterranean”, says Thomais Vlachogianni, Senior Programme/Policy Officer of MIO-ECSDE, leading the marine litter monitoring and mitigation component of ENI CBC Plastic Busters CAP.

The event was organised by the National Institute of Marine Sciences and Technologies of Tunisia – Department of Marine Environment in cooperation with MIO-ECSDE and the University of Siena.