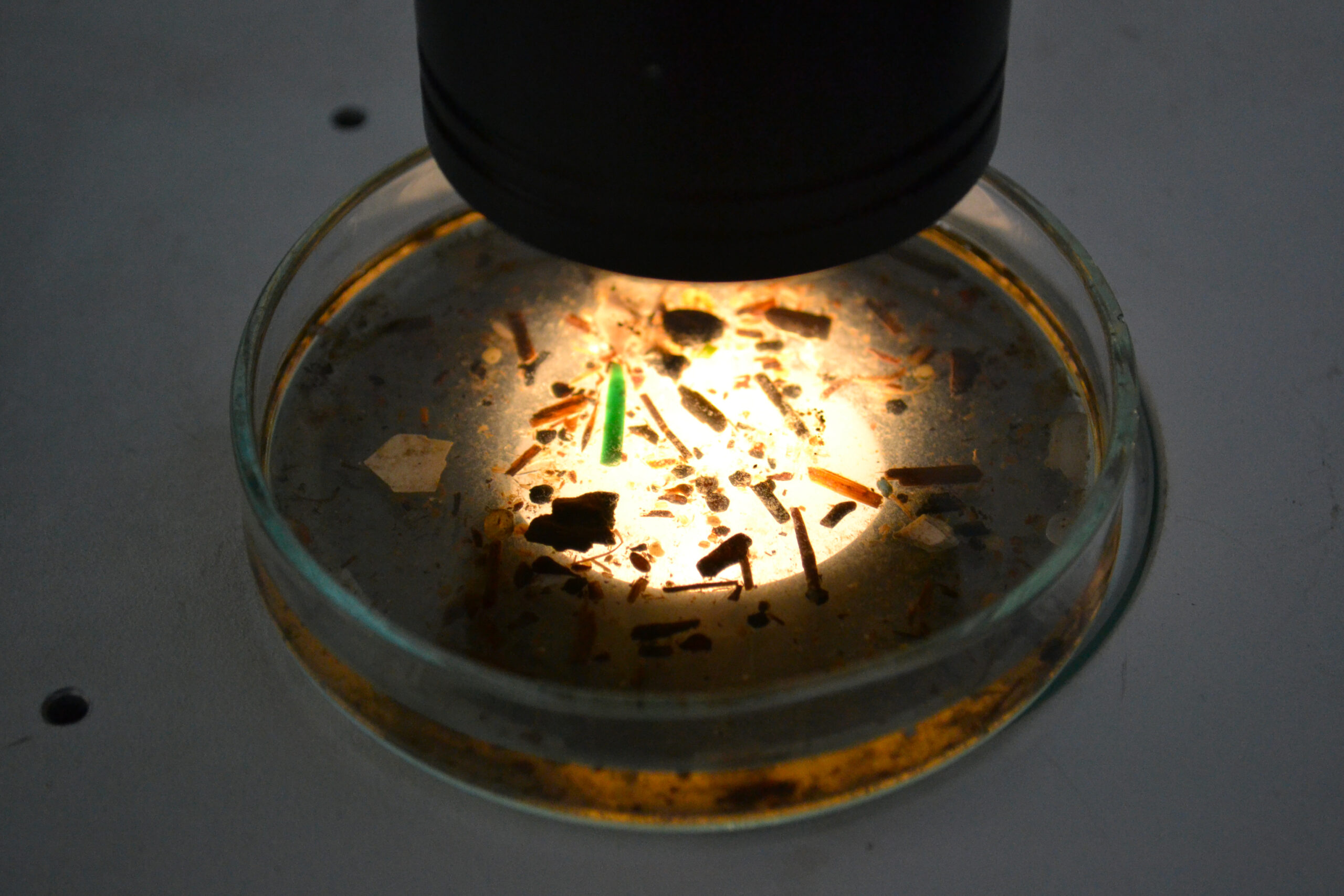 It is estimated that between 75,000 and 300,000 tonnes of microplastics are released into the environment each year in the EU, according to the EC report entitled “A European Strategy for Plastics in a Circular Economy”. Bearing this in mind, in 2019, upon request from the European Commission, the European Chemicals Agency (ECHA) submitted a proposal for restricting the use of intentionally added microplastic particles to consumer or professional products of any kind. This restriction has the potential to significantly reduce the quantity of microplastics emitted into the environment, with subsequent positive effects on ecosystems and human health. Furthermore, it may stand as a crucial precedent in the fight against microplastic pollution, and other toxic chemicals.

A truly ambitious EU restriction of intentionally added microplastics is within reach, but critical concerns remain to be addressed. Too many derogations, some of them unsubstantiated, unclear wording or lengthy transitional periods risk jeopardising the overall effectiveness of the restriction. Only an ambitious restriction -without unjustified derogations and delays -could ever be considered to be in line with the Plastics Strategy, the European Green Deal commitments and the recently adopted Chemicals Strategy for Sustainability, which many EU Member States have pushed for.

Within this context, the EEB together with Client Earth and the Rethink Plastic alliance developed a position paper that invites decision-makers to defend an ambitious restriction and recommends the actions that the Commission and the Member States must take to secure this outcome. With this position paper, the signatories – MIO-ECSDE and 22 other European NGOs- wish to alert the European Commission and the Member States to the crucial remaining concerns undermining ECHA’s proposal, and help identifying a better way forward.

Some of the KEY recommendations to EU decision-makers are:

Read this in French here.