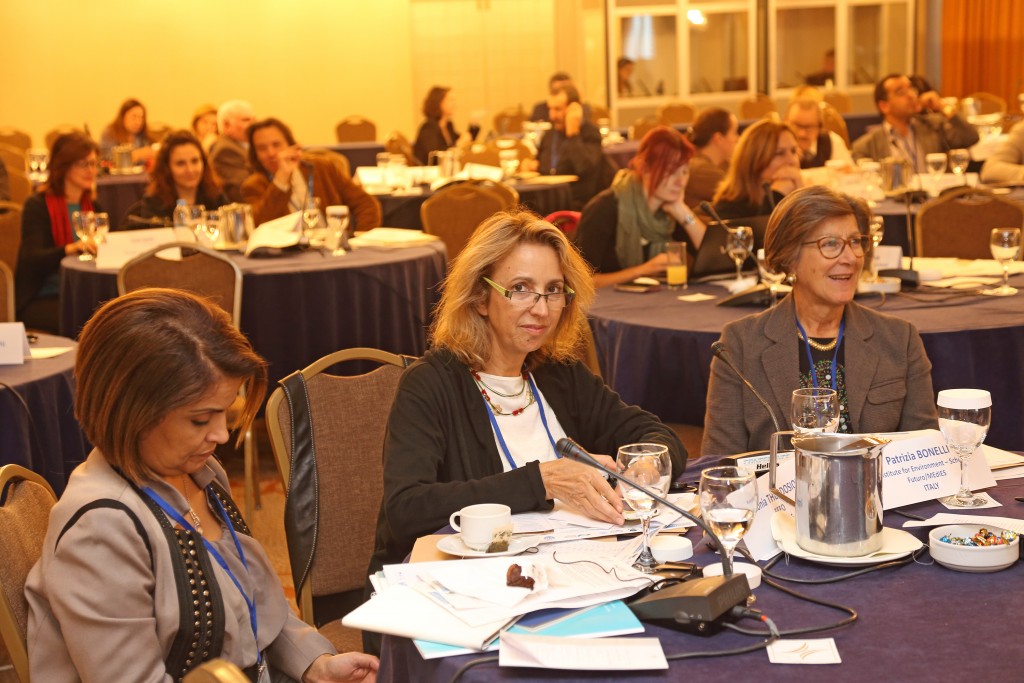 The purpose of the meeting was to: 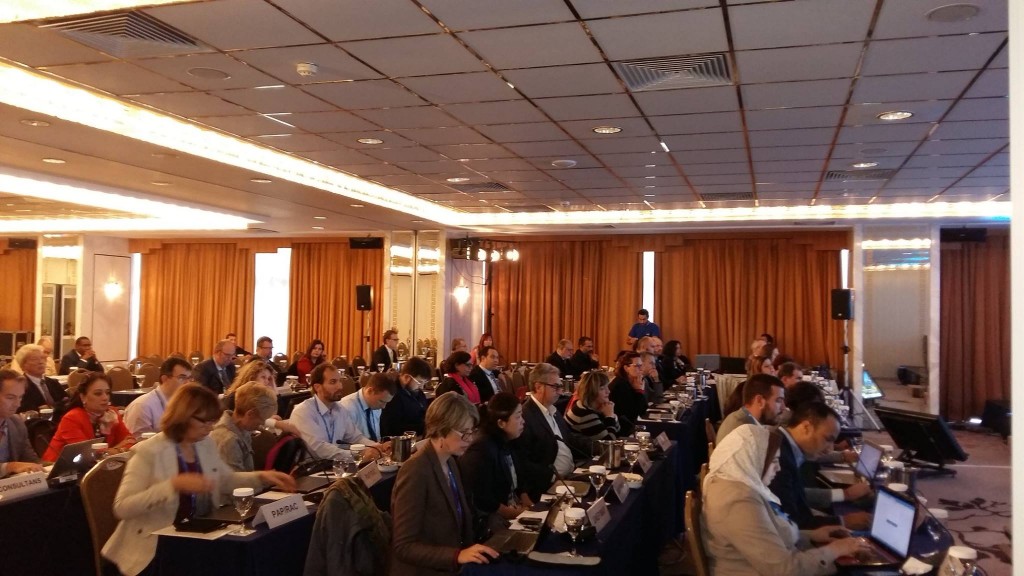 y meeting was organised back-to-back with the very successful Final Conference of the GEF MAP/UNEP MedPartnership Programme (4 November 2015) and a very lively celebration of the 40 Years of UNEP MAP.

Embedded in the meeting’s programmes was a very interesting Round Table discussion on ‘The Challenge of Adapting to Climate Change and COP 21’, co-organised with the Institute Français de Grèce and the Committee for the Study of Climate Change Impacts of the Bank of Greece (evening of 5 November 2015). 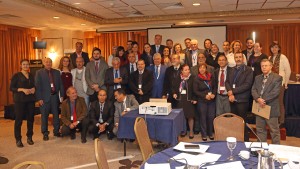 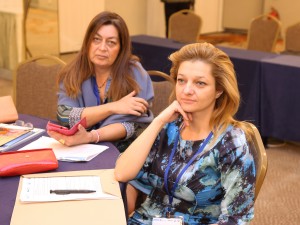 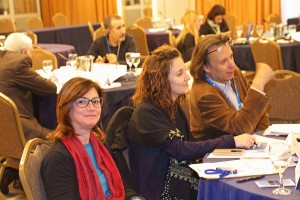 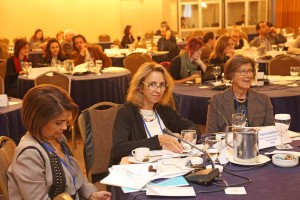 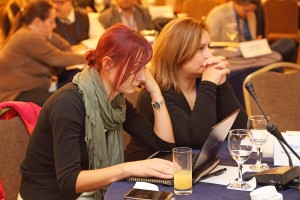 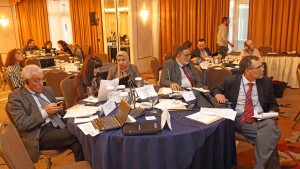 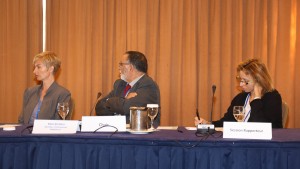 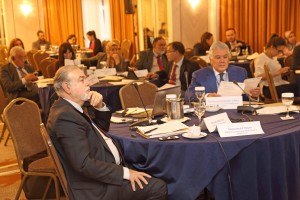 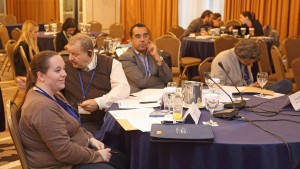 Experiences and lessons learned from the ClimaVar Project - A. Lafitte (4 MB)
Language: English