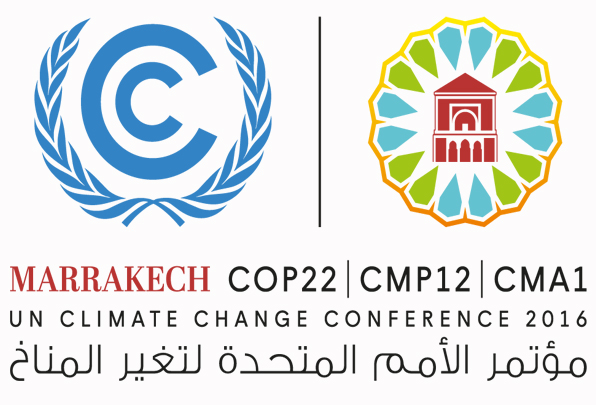 The 22nd session of the Conference of the Parties to the United Nations Framework Convention on Climate Change (COP22) took place in Marrakech (Morocco) on 7-18 November 2016. In the ‘Marrakech Action Proclamation for our Climate and Sustainable Development’, Heads of State, Governments and Delegations pledged to press ahead with the full implementation of Paris Agreement. The Paris Agreement adopted by some 196 countries at COP21 is a landmark agreement aiming at strengthening the global response to the threat of climate change by keeping the global temperature rise this century well below 2 degrees Celsius, above pre-industrial levels and to pursue efforts to limit it to 1.5 degrees Celsius. COP22 talks were a crucial step towards accelerating and amplifying the immediate response to the challenge recognized in the Paris Agreement, while clearly demonstrating that the constructive spirit of multilateral cooperation on climate change continues.