MIO-ECSDE had the honor and pleasure to host the meeting of Secretariat and Regional Implementation Team members of the Critical Ecosystem Partnership Fund (CEPF) in Athens, Greece, from 16-19 May 2017. They met to share their lessons learned on enabling civil society participation in biodiversity conservation around the globe. 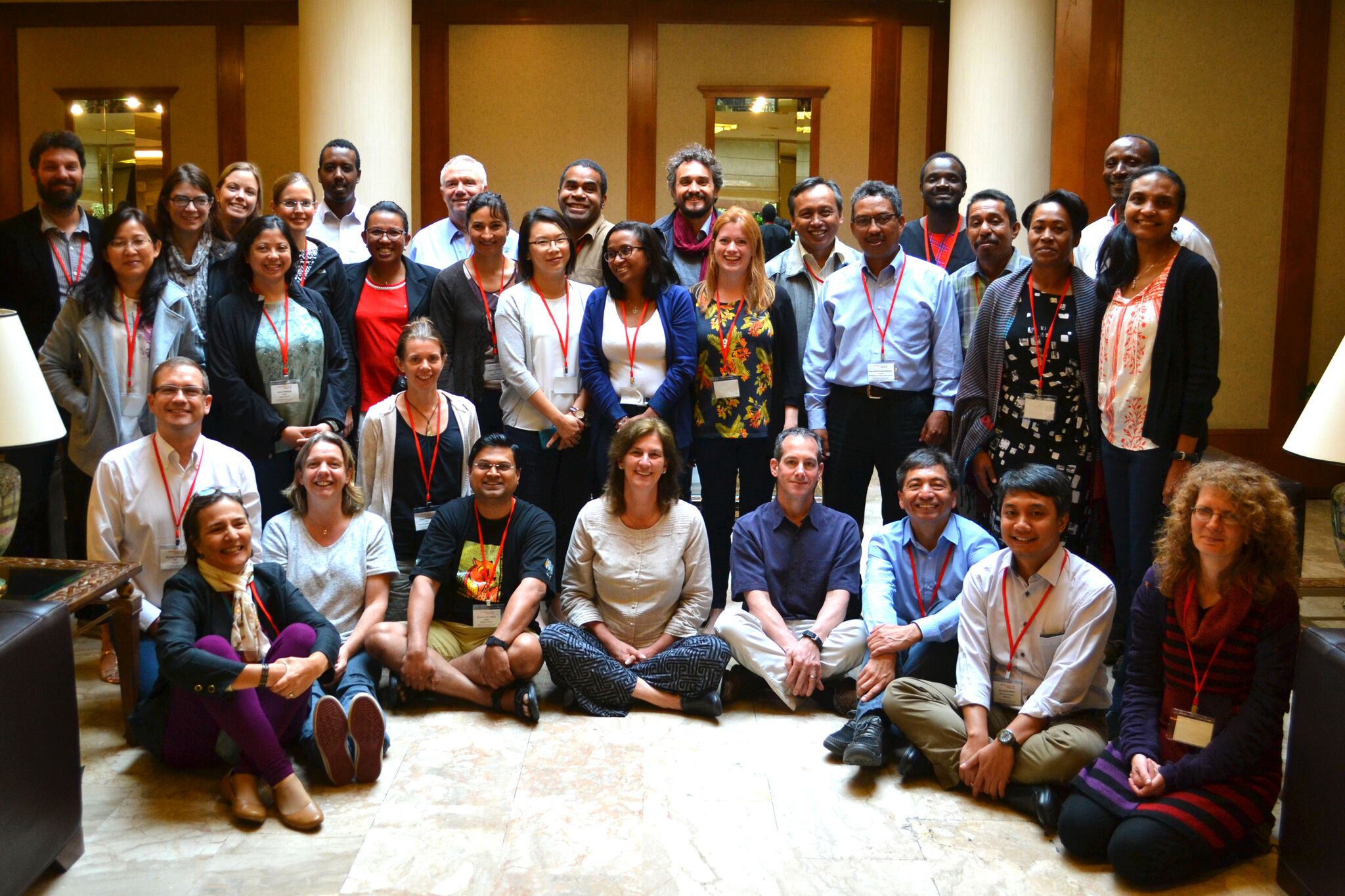 Thirty-four participants based in 12 biodiversity hotspots – Cape Floristic Region, Caribbean Islands, Cerrado, East Melanesian Islands, Eastern Afromontane, Guinean Forests of West Africa, Indo-Burma, Madagascar and Indian Ocean Islands, Mediterranean Basin, Tropical Andes, Wallacea, Western Ghats – and the Secretariat in the U.S., were brought together for a three-day workshop. These CEPF local leaders – the key link between the fund and local stakeholders and grantees who are implementing conservation on the ground – exchanged experiences and best practices on how to achieve the priorities set in the ecosystem profiles of each biodiversity hotspot.

To date, CEPF has granted more than US$200 million to civil society groups in 24 biodiversity hotspots that include part or all of 92 countries and territories. CEPF’s more than 2,000 grantees that range from small farming cooperatives and community associations to private sector partners and local, national and international NGOs, have made significant contributions to conserving some of the most biologically diverse yet threatened ecosystems in the world (read more here). In the Mediterranean Basin, CEPF has supported, with some $10 million, around 108 civil society driven projects located in six biodiversity conservation corridors, namely the Southwest Balkans; Mountains, Plateaus and Wetlands of Algerian Tell and Tunisia; Atlas Mountains; Taurus Mountains; Cyrenaican Peninsula; Orontes Valley and Lebanon Mountains (read more here). 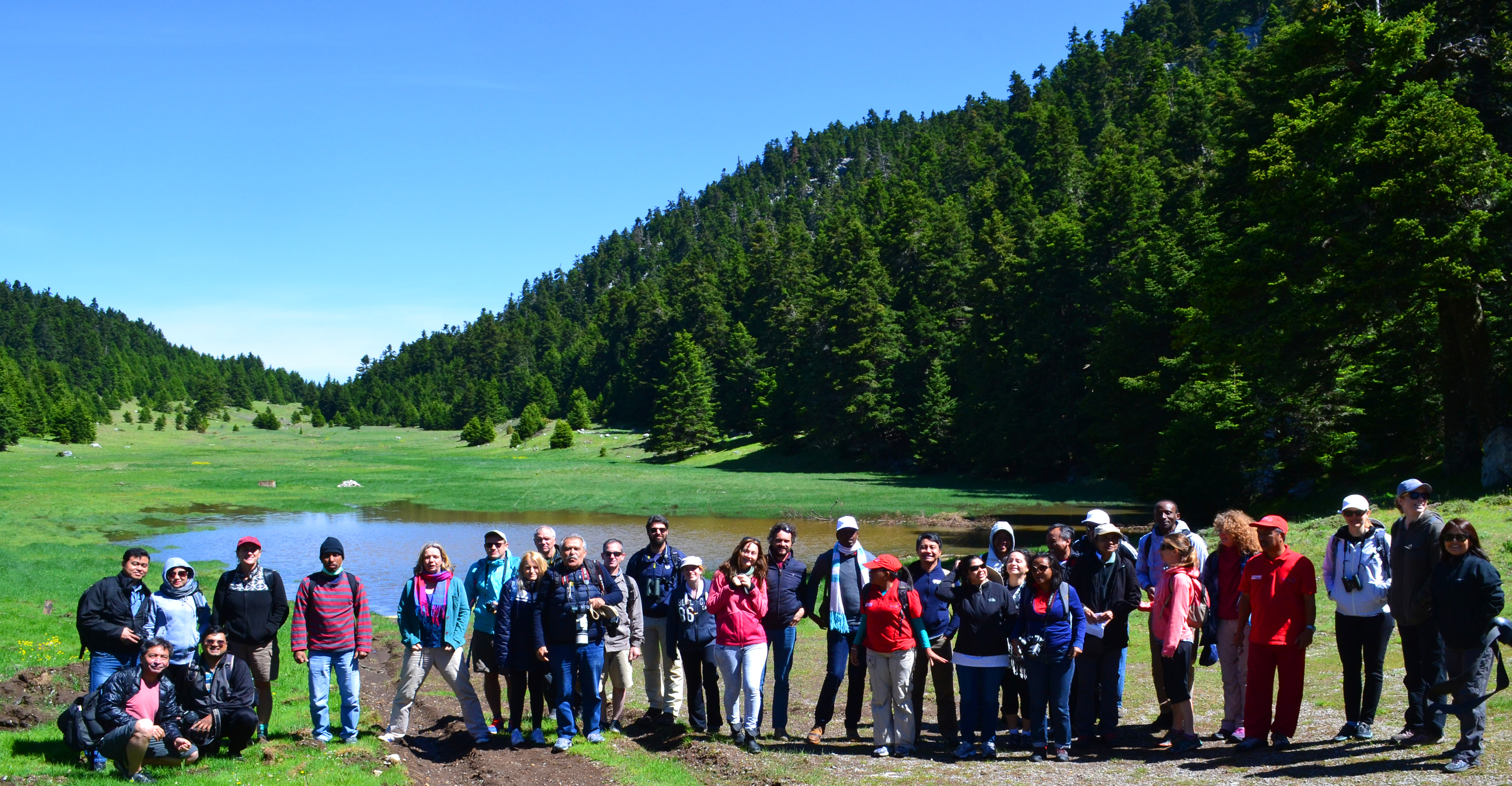 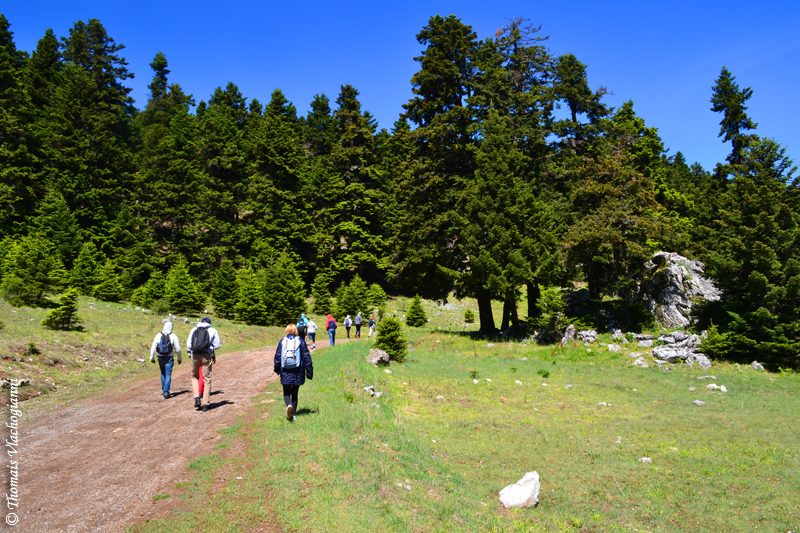 The meeting offered MIO-ECSDE the opportunity to showcase to the participants the rich and lasting Act4Drin legacy, as well as the federation’s longstanding actions to protect the natural environment and cultural heritage and promote sustainable development in a peaceful Mediterranean by bringing together the efforts of environmental and developmental NGOs (Find MIO-ECSDE’s presentation here).

On the 19 of May, MIO-ECSDE organized a field trip to the National Park of Parnassos and the Oracle of Delphi, where participants were introduced to an outstanding wealth of wide-ranging habitats and life-forms, such the Paeonia parnassica (endemic species), Quercus ilex (Mediterranean species), Abies Cephalonica and Abies borisi Regis (endemic species), and Boloria graeca (locally endangered by global warming).

The Critical Ecosystem Partnership Fund is a joint initiative of l’Agence Française de Développement, Conservation International, the European Union, the Global Environment Facility, the Government of Japan, the MacArthur Foundation and the World Bank. A fundamental goal of CEPF is to ensure civil society is engaged in biodiversity conservation. 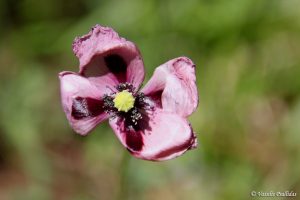 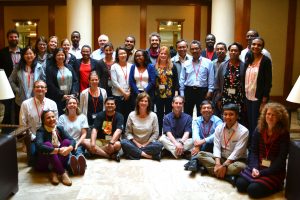 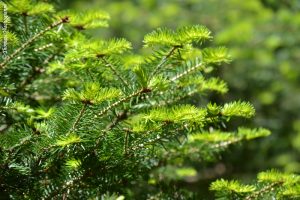 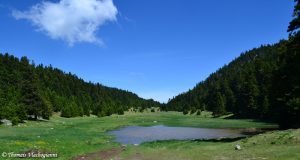 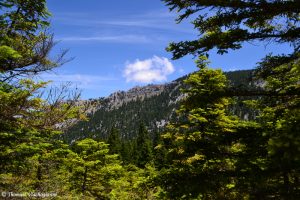 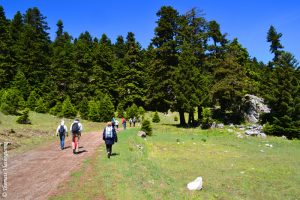 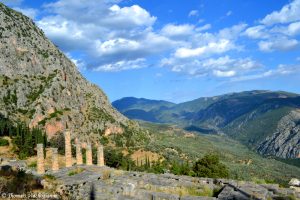 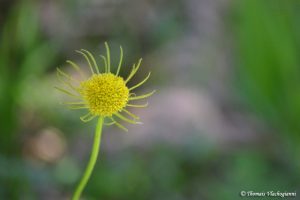 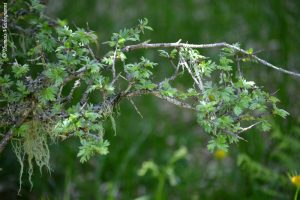 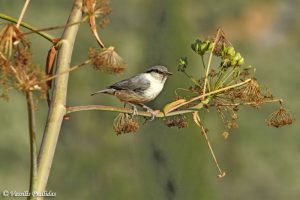 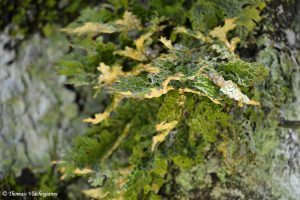 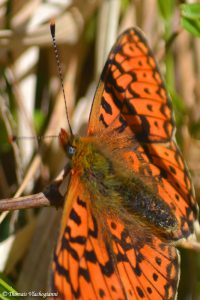 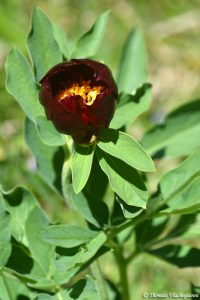 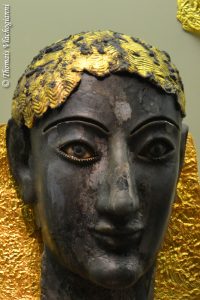 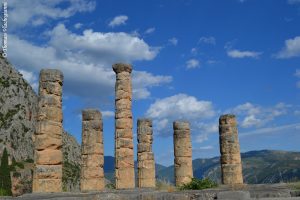 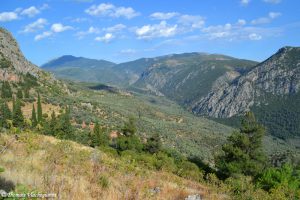 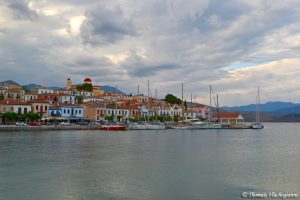 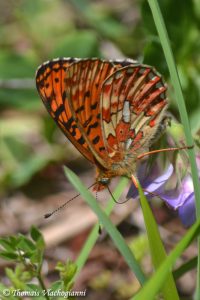 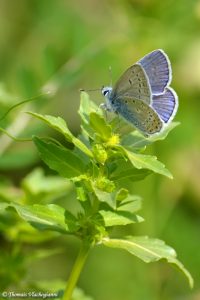