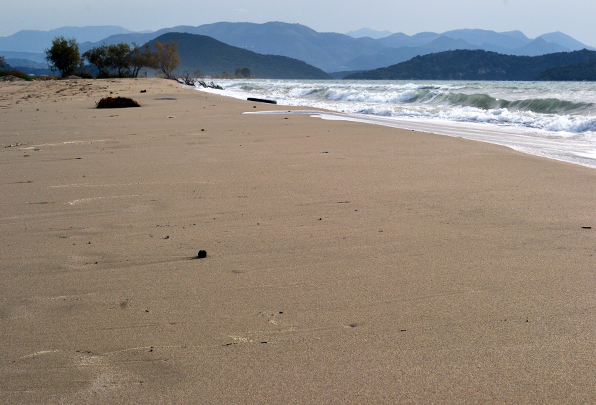 In the running of its long-standing marine litter actions and the IPA-Adriatic funded DeFishGear project, MIO-ECSDE carried out two webinars on the 9th and 16th of September 2016, on how to perform marine litter surveys.

The two webinars were followed by 18 participants from 12 countries with shores on all European Regional Seas, namely Estonia, Georgia, Greece, Italy, Poland, Portugal, Romania, Russian Federation, Slovenia, Spain, Sweden and Ukraine. Participants had the opportunity to get acquainted step-by-step with the ‘Methodology for Monitoring Marine Litter on Beaches (>2.5cm)’ developed by MIO-ECSDE within the framework of the DeFishGear project, with contributions from the DeFishGear partners IWRS, ISPRA, ARPA and HCMR.

Find here the presentation made at the webinar on how to apply the ‘Methodology for Monitoring Marine Litter on Beaches (>2.5cm)’ 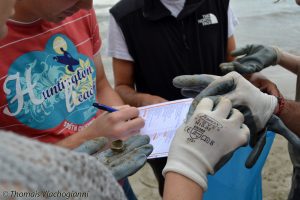 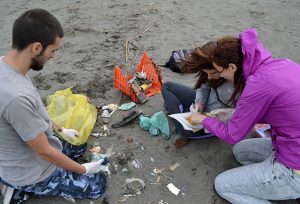 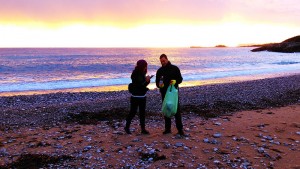 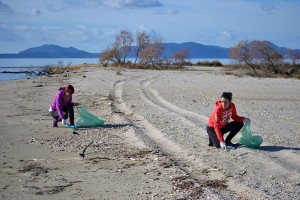 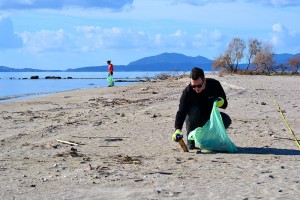 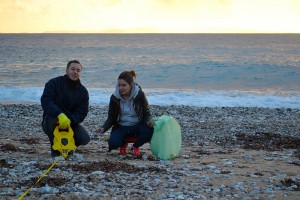 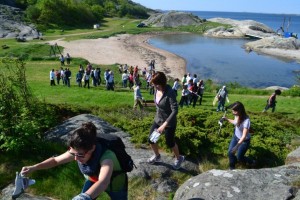 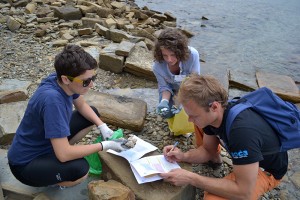 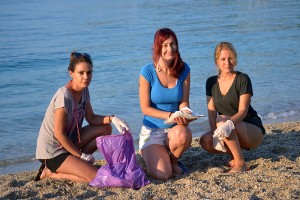 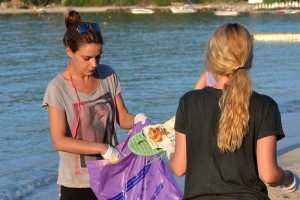 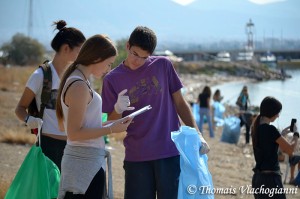 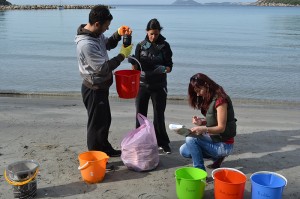