Janez Potočnik, EC Commissioner for Environment and well-known advocate for curbing marine litter in Europe, together with Ioannis Maniatis, Greek Minister of Environment, Energy and Climate Change and Lila Iskandar, Egypt’s Minister of State for Environment Affairs, opened on May 12th a series of activities related to Marine Litter in the Mediterranean. The activities were under the aegis of the Greek Presidency of the European Union and linked with the Union for the Mediterranean (UfM) Ministerial Meeting on Environment and Climate Change  (13 May) and the informal Meeting of EU Ministers of Environment (14 May 2014). 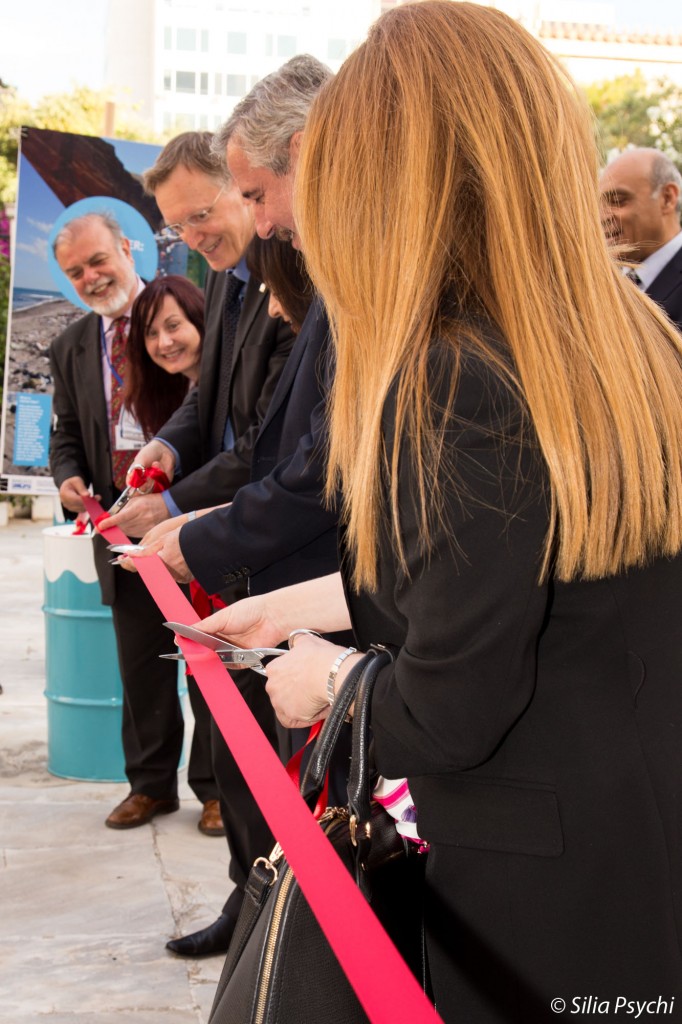 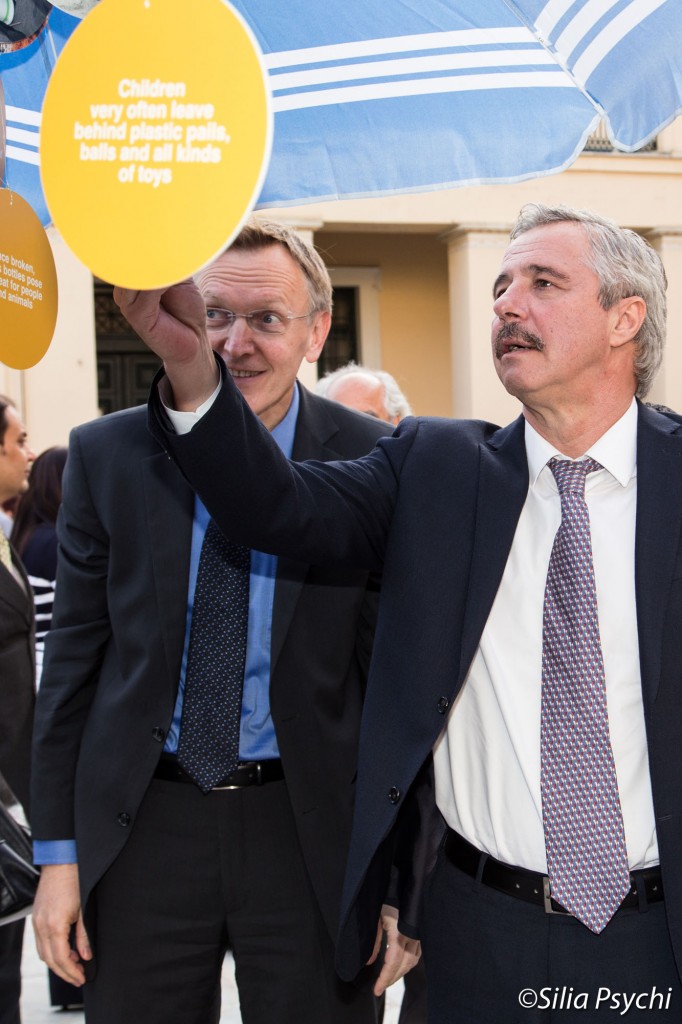 One of the main highlights was the official launching of the MARLISCO Exhibition, which was set up in two major venues of Athens: the Central Building of the University of Athens and the Zappeion Megaron where the Ministers of Environment of Europe met and whose agenda included the issue of marine litter and blue growth. 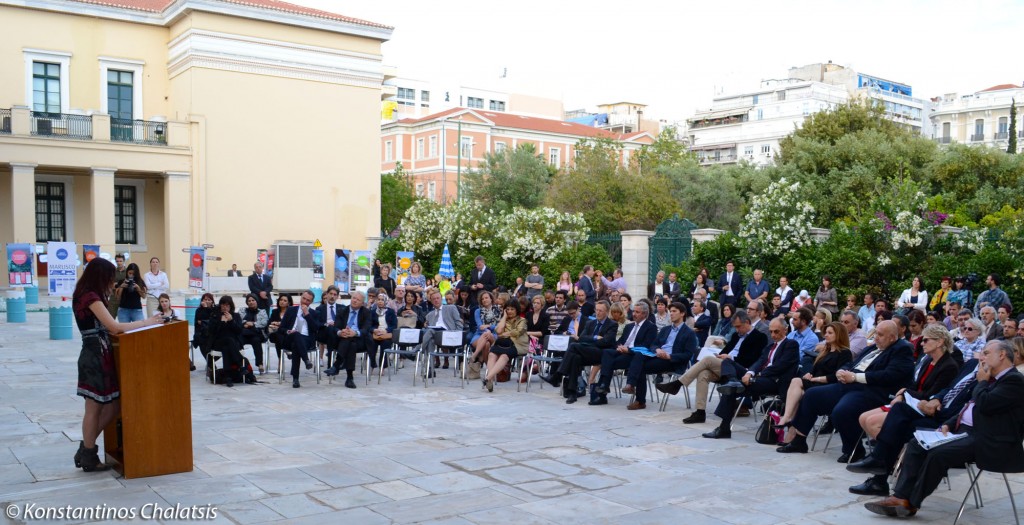 MARLISCO was presented by Dr. Thomais Vlachogianni, MIO-ECSDE Programme Officer and Mediterranean Node Leader, in her key note address on the project’s main lines of activity and achieved results.

Apart from the launching of the exhibition, the marine litter events that took place during the week of 12-16 May included the following:

The Conference and the 3-day regional training were organized in collaboration with MARLISCO. The Mediterranean Information Office for Environment, Culture and Sustainable Development (MIO-ECSDE) is a partner in all of the above mentioned projects and hosted the events of the week at the Central Building of the University of Athens, which were organized under the auspices of the Greek Presidency of the European Union and the Ministry of Environment, Energy and Climate Change of Greece.

Four more project partners from Cyprus, Ireland, Belgium and United Kingdom were actively involved as well. Ms. Demetra Orthodoxou from ISOTECH Ltd (Cyprus) presented a selection of best practices to tackle marine litter, while Dr. Tom Doyle from the Coastal & Marine Research Centre, University College Cork (Ireland) showcased the ‘Irish Plastic Levy’ best practice as a mechanism to reduce marine litter. Mr. Ralph Schneider from Plastics Europe (Belgium) focused on the plastics industry contribution to the establishment of procedures and manufacturing methodologies to minimize the decomposition of plastics. Last but not least, the short animation ‘Sources and Impacts of Marine Litter’, by Irish artist Jane Lee, developed within the framework of MARLISCO was premiered in Greece and received a warm applause by participants, while it set the frame for the subsequent working sessions of the aforementioned events.

More than 400 participants including experts on marine issues, representatives of public authorities, socio-economic stakeholders, educators and students from more than 18 countries, as well as representatives from European and International organizations and institutions participated in the events.

In Greece the MARLISCO exhibition has been produced with the support of the Coca-Cola System in Greece (Coca-Cola Hellas & Coca-Cola Tria Epsilon).