Debating the Water-Energy-Food-Ecosystems Nexus in the Mediterranean 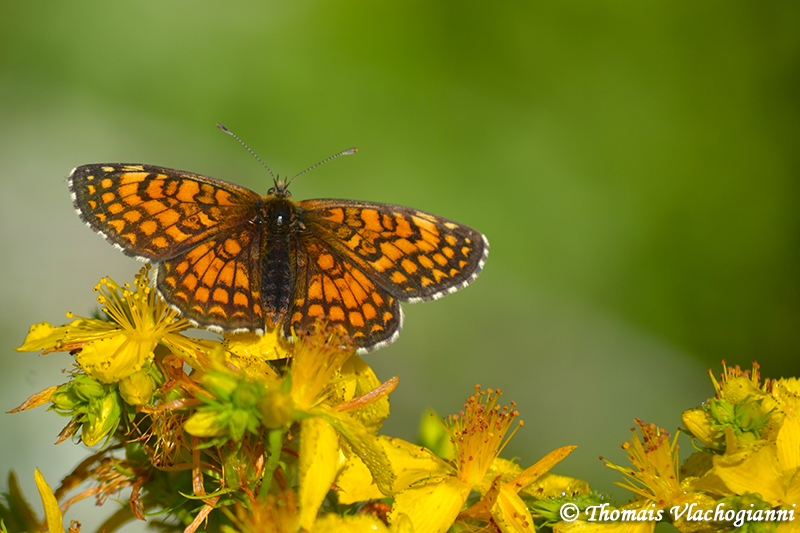 Some 65 Members of Parliament, Journalists and NGOs from 20 or so countries gathered in Brussels on the 22nd of November 2018 to debate the Water-Energy-Food-Ecosystems Nexus in the Mediterranean. The aim of the event was to enhance the understanding of the Water-Energy-Food-Ecosystems Nexus framework and identify the needed actions to operationalise it in Mediterranean.

The term nexus has been used in a variety of contexts with the aim of advancing an understanding of how sectors are linked, and in turn to inform a cross-sectoral and coherent governance.  On one hand, resources become scarcer as demand for them increases. On the other hand, the established ‘silo’ approach to policy making becomes more and more risky because spill-over effects across sectoral policies become more expensive and unsustainable. The nexus approach takes into account the links and dynamics between resource systems to ensure their coherent and responsible management.

The roundtable discussed the needed Nexus trade-offs and the possible synergies; the conditions for an enhanced coordination among Nexus sectors and stakeholders at country and transboundary level;  the prerequisites for an effective integration of gender, youth and employment objectives while designing and implementing Nexus approaches; and the role of members of parliament, journalists and the civil society for achieving these.

The ‘nexus’ approach, though introduced some decade ago, has been re-introduced relatively recently and has received momentum. It focuses mostly on the mutual interdependencies of water, energy and food, with the latter two sectors understanding the nexus mostly on the demand side to meet their needs. The Mediterranean Information Office for Environment, Culture and Sustainable Development (MIO-ECSDE) has insisted at international fora for the full consideration and inclusion of ecosystems, and thus of biodiversity, in the ‘nexus’ with an equal weight as the other sectors/components.