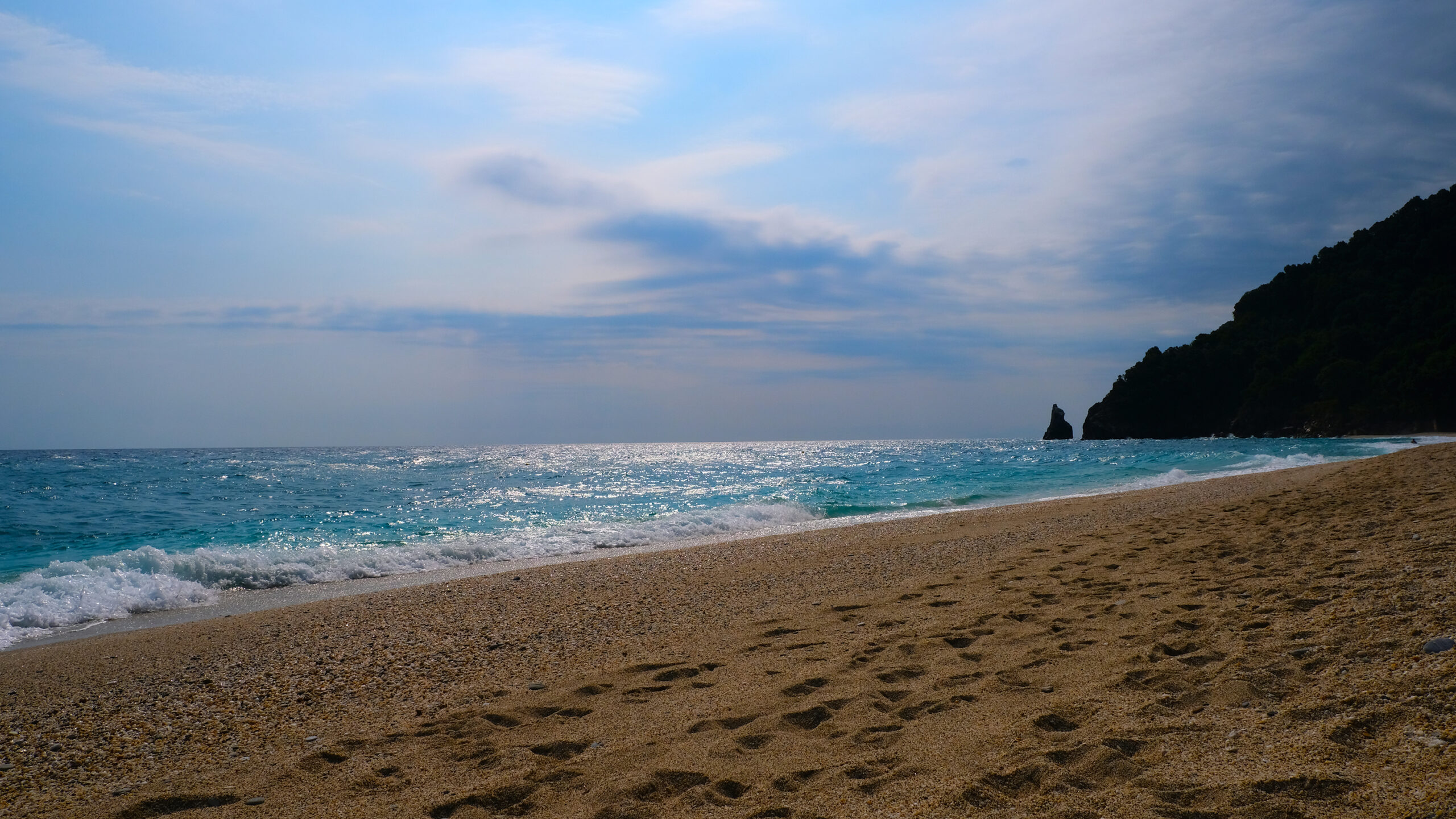 Today, the European Commission published a threshold value for marine litter on coastlines, paving the way for litter-free coasts and seas. EU Member States’ experts have unanimously agreed that a beach will need to have less than 20 litter items for every 100 metres of coastline to stay under the threshold and reach good environmental status.

One item of ‘beach litter’ is defined as any discarded item found on the beach over 2.5 centimetres in length. It covers small items like cigarette filters, up to larger items like netting, ropes or industrial packaging.

The beach litter threshold value has been developed by the Marine Strategy Framework Directive Technical Group on Marine Litter and MIO-ECSDE has been very much involved in the elaboration process as a member of the group. Furthermore, over the past months MIO-ECSDE carried out an advocacy campaign targeted to the Mediterranean Marine Directors urging them to “reduce harm to the Mediterranean from beach litter to a sufficiently precautionary level, by adopting the proposal for a European Beach Litter Threshold Value of 20 litter items/100 m beach length.”

“It is very gratifying to witness such an important development, a stepping stone towards achieving good environmental status of European beaches. We believe that the threshold value of 20 litter items/100 m beach length is robust and pragmatic, and that it fully operationalizes the precautionary principle”, says Dr. Thomais Vlachogianni, MIO-ECSDE Programme Officer and member of the MSFD Technical Group on Marine Litter.

With this new fixed threshold value, EU countries have now a tangible objective for all beaches. However, reaching the threshold is not an easy task, as according to the dataset used for setting the threshold, 85% of Europe’s beaches currently have 20 or more items of litter for every 100 metres of coastline.

Indicatively, in 2015 and 2016, the average beach litter quantity for all European beaches was 150 litter items per 100m, with different averages in different regions:

To establish the threshold value, experts analysed the first EU-wide dataset available for litter on Europe’s beaches, covering the period 2015-2016. The data is the result of monitoring carried out by EU countries four times a year and aggregated to give an overall picture of the level of litter. It amounts to 3069 surveys from 331 different beaches.

Reaching the threshold value will require urgent, coordinated and concerted actions at all levels, combining pre- and post-consumption solutions that could reverse the increasing trend of environmental marine litter and in particular plastic pollution.